19th March will see the self titled album from Birmingham Alabama Technical Progressive Metalcore act Erra surface via UNFD, an album that promises much given the quality of the pre-release singles like this new one “Shadow Autonomous” but it’s not their only announcement this week. They will be joining Converge, From Autumn To Ashes and Eighteen Visions on day one of Furnace Fest across the weekend of 24th September. It’s going to be huge. 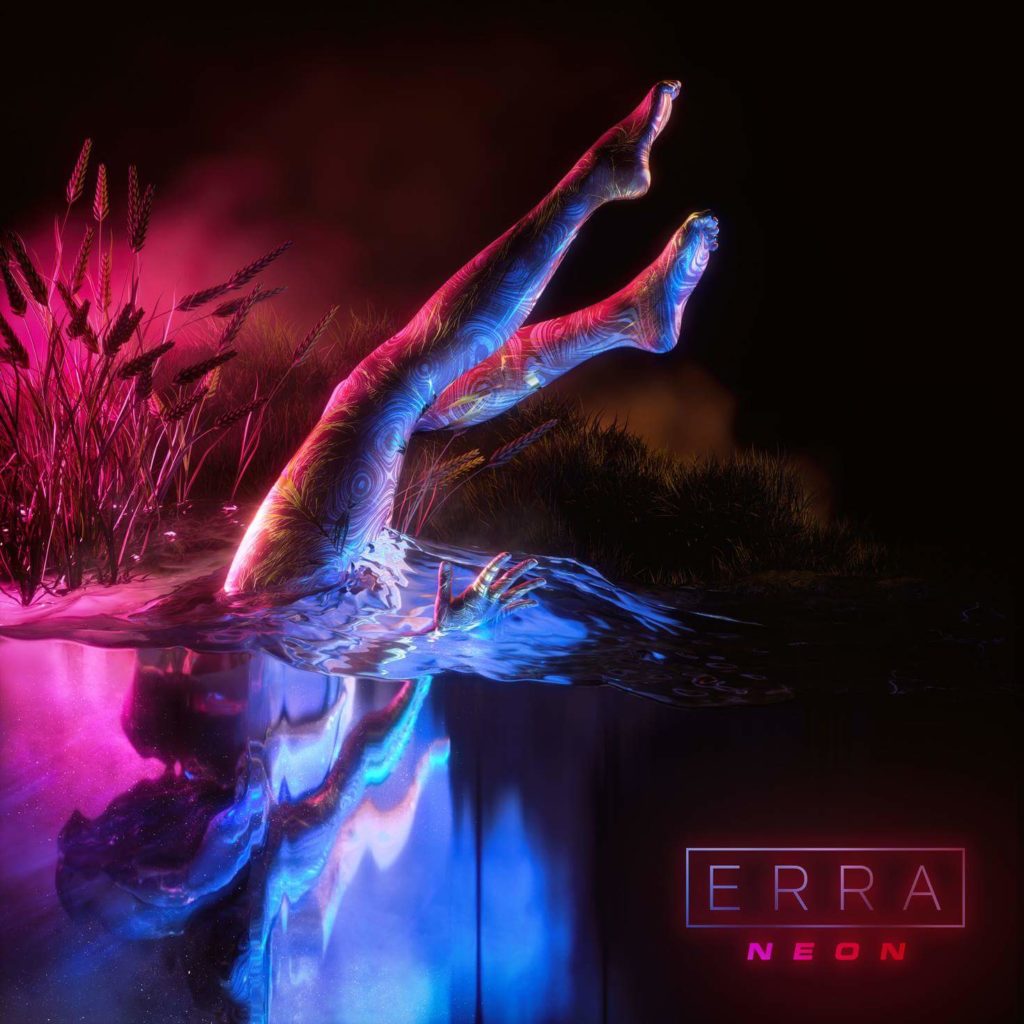