Skip to content
HomeMusic VideosNEWS: The Cartographer rise to remain with “Overcome”!

Derby four piece The Cartographer have announced 30th April will see their new EP “Mind Atlas” unveiled. As the title suggests it the EP is going to be ocean deep, touching on subjects like faith, grief and self doubt while coupling them with the bands usual blend of skull crushing riffs which have taken them to Teachabilitation as well as allowing them to share stages with The Dali Thundering Concept, Miscreant and Lotus Eater to name but a few. To give you a flavour of what the new EP will sound like, they’ve given us a music video for “Overcome” directed by Loki Films and featuring Ash Currie.

“‘Overcome’ was written about coming clean with myself and getting through a relationship which involved a lot of toxicity,” vocalist Jay Roberts explains. “Because of that my mental health declined dramatically which in turn affected my relationships with family and friends. When I wrote the lyrics I tried to communicate everything I was feeling to the listener – I want them to feel the confusion, the hurt and the sadness that was running through my head on a daily basis.” 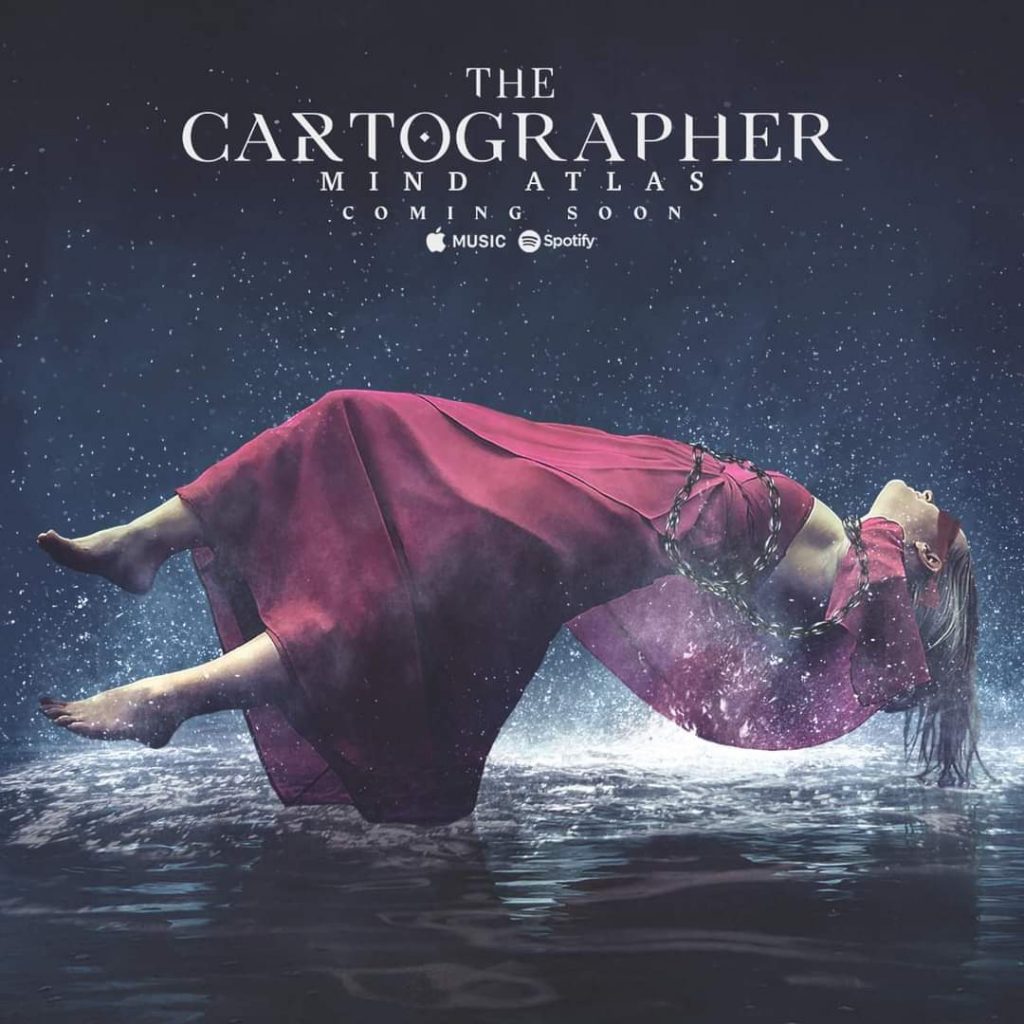