An album that caught us completely by surprise, “A Pale Blue Dot” by Dreamshade is one with so many different elements in the mix that it forms a dodecahedron of Metal sound. It even features a guest vocal appearance from John Henry of Darkest Hour, on one of its stand out cuts. Drummer Francesco ‘Fry’ Ferrini has been recorded by Matteo Magni at Magnitude Studios for a Tama drums and Zildjian cymbals endorsed playthrough of one of the albums pre-release single in “Shanghai Nights“. 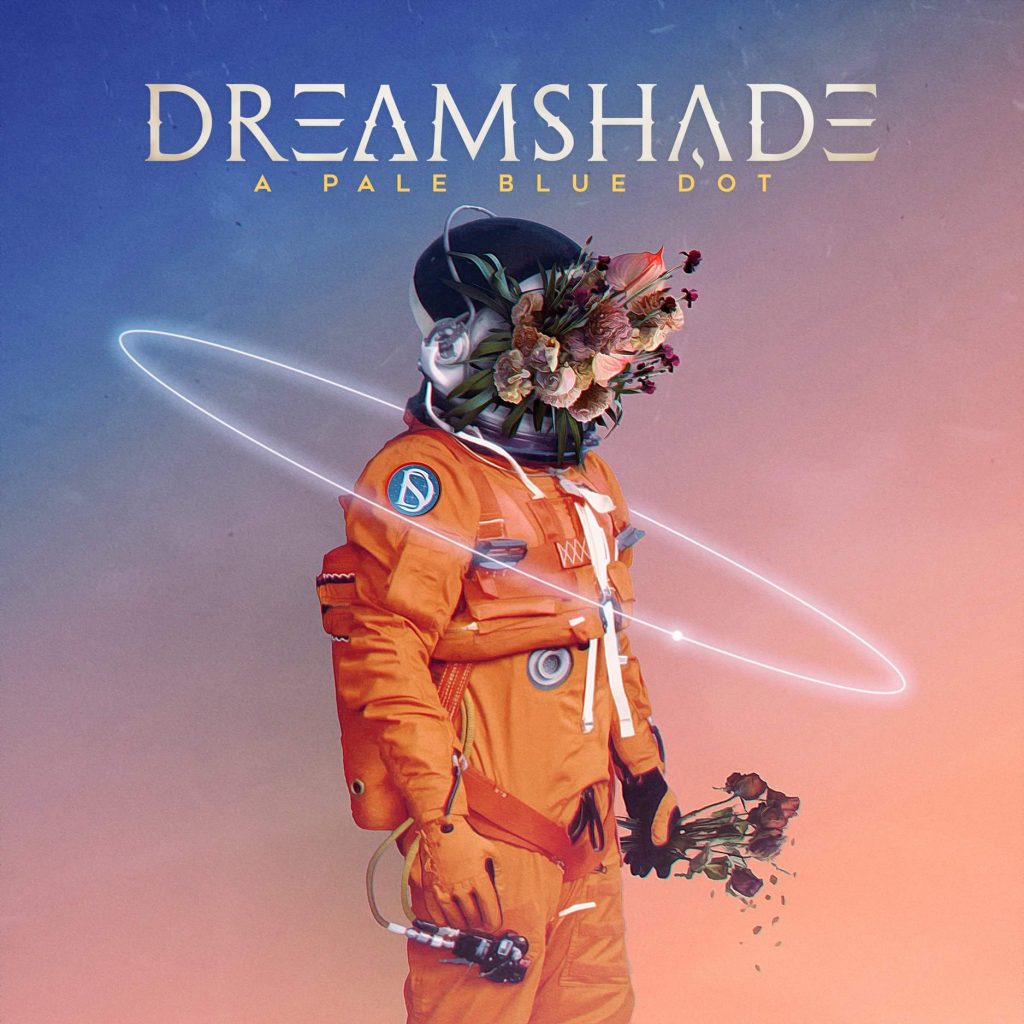