“A haphazard mix of emo, post hardcore, and all things horror; Havelocke. The misfit cousins to the alternative scene, where black eyeliner meets big harmonies and post-apocalyptic themes. Emo and post-hardcore didn’t die; it grew up and put on it’s finest black clothes, ready to question the reality of the society we live in. Who better to tell that story than Havelocke?” ~ Whether it’s a threat or a promise, that’s the mantra of the five Sheffield Gentlemen who bring us “Arsonist” complete with a music video for single “Where We Go” directed by Aaron Mckenzie of While She Sleeps

For the most part, “Arsonist” does exactly what it says on the tin with a certain catchy nostalgia and that instant sing-a-long-ability throughout with plenty of dark edges that remind of vampire fixated bands like Alkaline Trio and to a lesser extent Atreyu in a lip gloss and black eyeliner kind of way. Underneath the thin lyrical veil there are relationship struggles that twang on an emotional heart string and will no doubt see more than a few screaming a long in their bedrooms to Owen Cousins musings. He has a decent vocal range, happy to blur the lines between clean and Emo scream stylings over urgent Post-Hardcore meets Post-Punk riffs, the mid section of the title track having a particularly potent breakdown moment. There are little bursts of heavier moments that step away from the more Kerrang! Radio friendly overall sound of the band, kind of like Dreamstate. That could see them either transition into a heavier sound or act as something of a gateway act for some fans, even though the sound that they do have has plenty of charm of its own. The screamed finale of “100 seconds” is one of the finer parts with the profanity an interesting choice for tunes that don’t necessarily lend themselves to that, especially those with such vibrant vocal harmonies. The single that closes the EP has a huge chorus and is an obvious choice, “When We Go” could see the band filling arena’s in the future if the tarot cards of fate land their way [7/10] 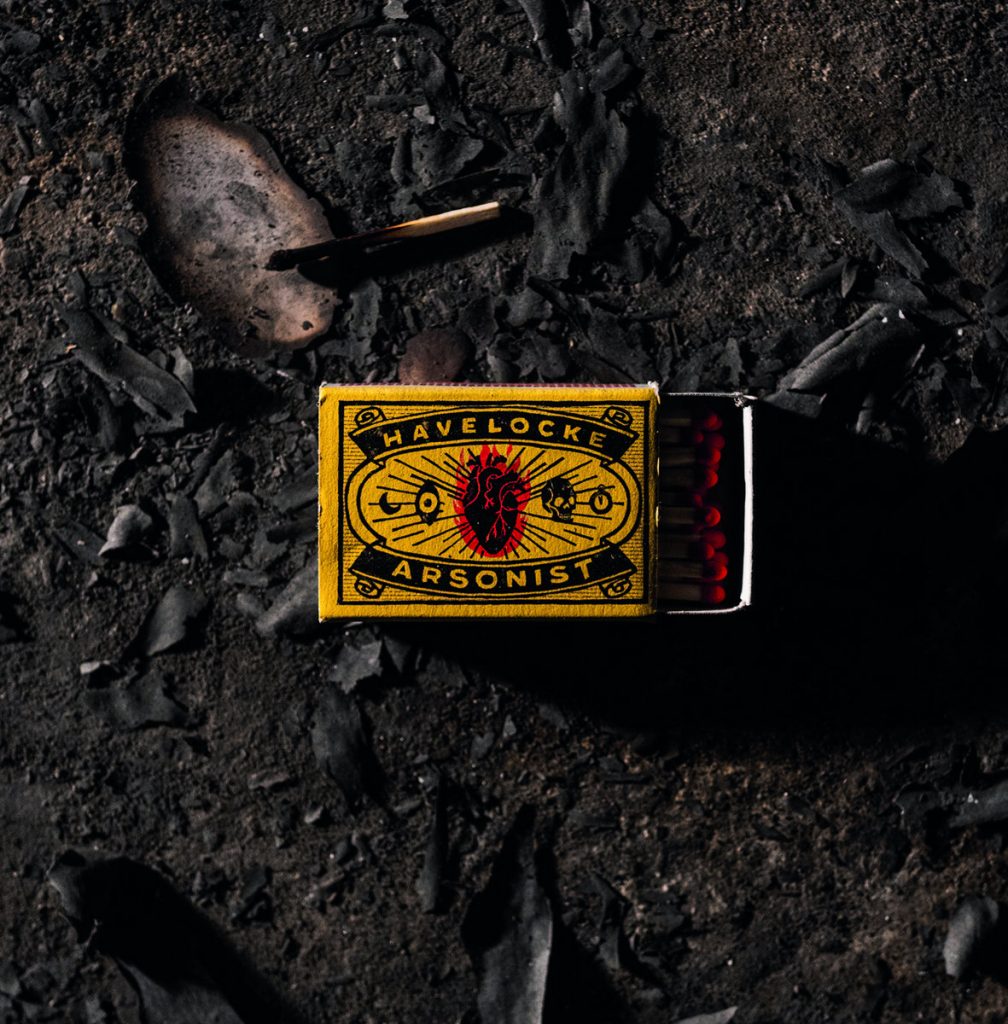