For those uninitiated in the weekly ceremony we call “Vs Tuesday“, two bands covering the same song go head to head in a duel to the death to see who does it better as we put the World to rights. Like you didn’t already know. It’s the longest running feature on Metal Noise and has been pride of place since 2017! So where have you been?!

“The world is a vampire, Sent to drain, Secret destroyers, Hold you up to the flames, And what do I get, For my pain? Betrayed desires, And a piece of the game” ~ Billy Corgan. Back in 1995, riding high on th success of 1993 album “Siamese Dream” an huge single “Disarm“, Smashing Pumpkins pursuaded Virgin Records to release a double album in “Mellon Collie and the Infinite Sadness”, one of few in the modern era not to be split into two halves issued six months or more apart to allow labels to make more money. The result was a 28 track magnum opus that crosses Alternative Metal with Grunge and Alternative Rock stylings and has been hugely successful as well as inspirational with an ocean of bands choosing to cover songs from its vast array of quality material. Today, it’s the turn of “Bullet With Butterfly Wings“.

In the Red Corner we have the original line up of Latina Nu-Metallers Ill Nino who chose the song for their fifth album and debut for Victory Records entitled “Dead New World“. The album was self-produced, with co-production coming from Sevendust guitarist Clint Lowery and Sahaj Ticotin as the band sort to branch out in 2010. In the Blue Corner we have something much newer, a somewhat Gothic makeover laced with fake blood and reminiscent of PJ Harvey from Violet Orlandi, singer songwriter and the voice of She Won’t Live. Who wins? You decide! 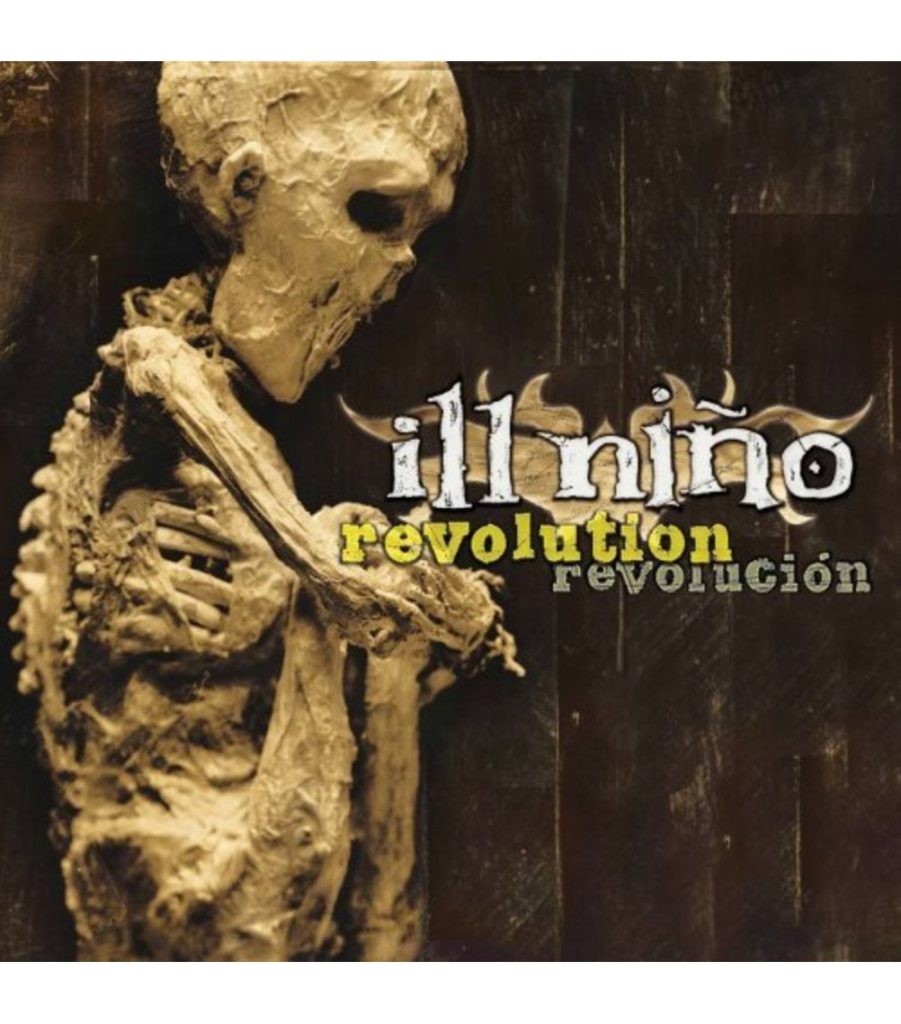