Known for their ripping Death Metal covers of tracks like “Dead Embryonic Cells” by Sepultura and “Symphony Of Destruction” Megadeth, Russian brutes God Syndrome have from dropped a one take live recording of “Dead Eyes See No Future” by Arch Enemy, seemingly from out of nowhere. Recorded in their rehearsal space it sees them play with a pre-recorded synth and guitar part as they look once again to return from the wilderness. They also write some damn heavy cuts of their own, don’t ya know. 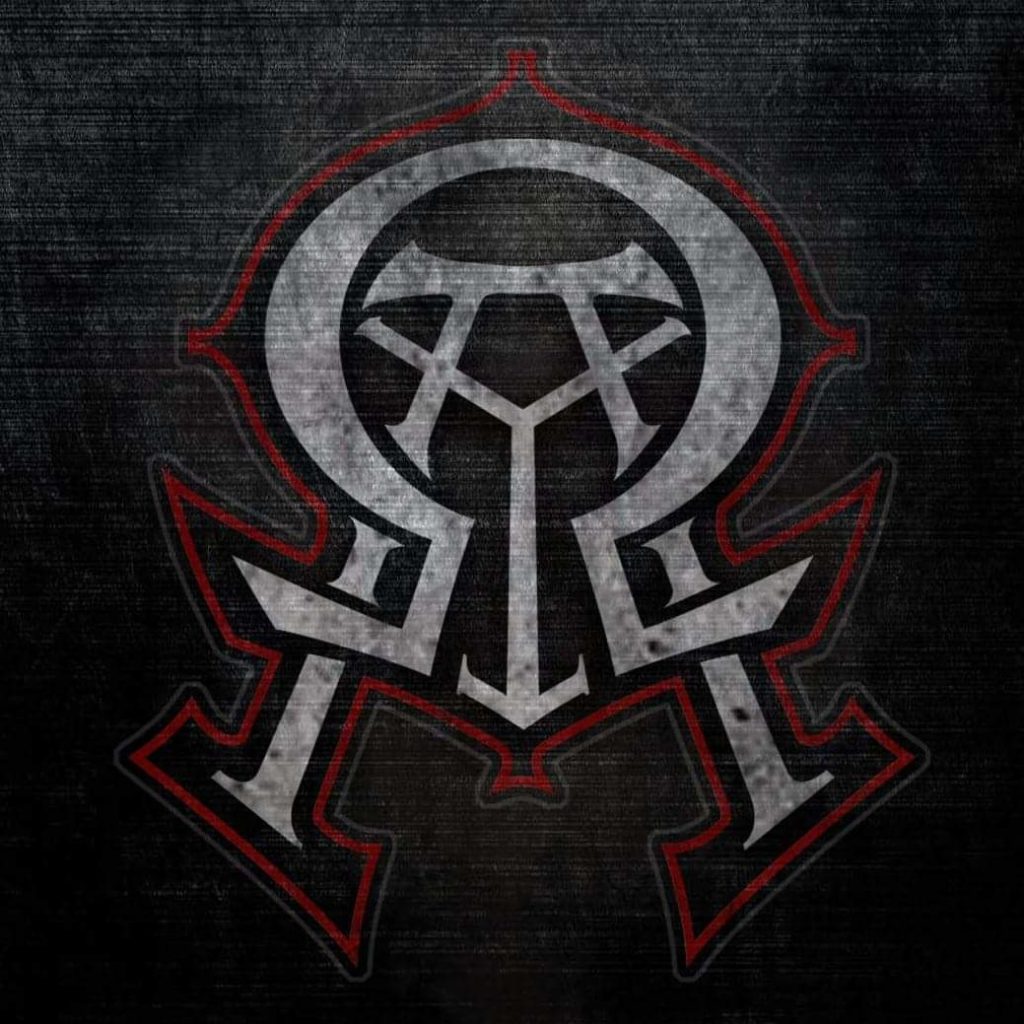