Skip to content
HomeMusic VideosNEWS: The Five Hundred bring the Walls down…

It took us a moment to get our heads around the combination but The Five Hundred have chosen a second single from their end of the month releasing new album “A World On Fire“. That cut is called “Walls Of Jericho” and features a guest appearance from Andreas Bjulver of Cabal… As opposed to what the Brain might trick you into reading which was a track from Walls Of Jericho called “The Five Hundred“. The album is out 30th July via Long Branch Records an imprint label of German titan label SPV. 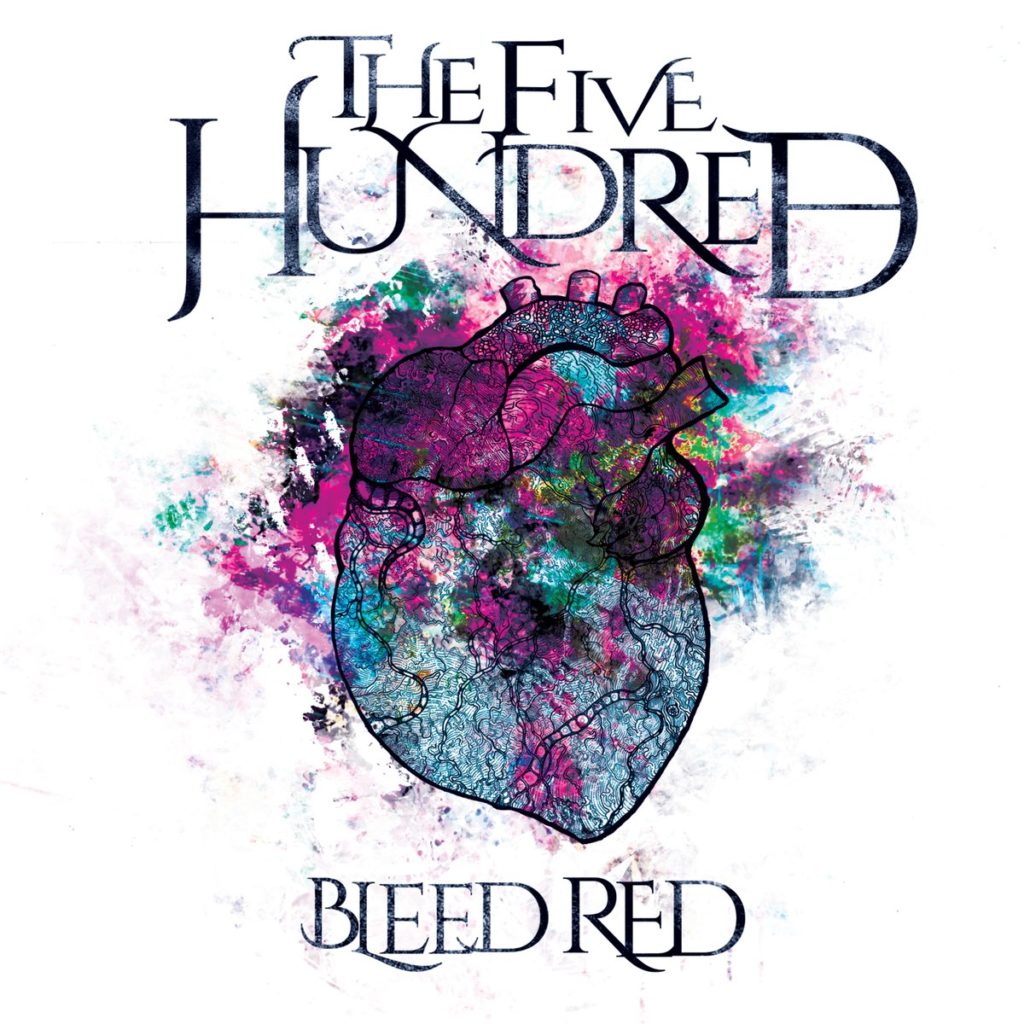