It must be a difficult decision to leave a band that are doing well, especially when you’ve just recorded album with them that hasn’t yet been released but ex-In Flames guitarist Glenn Ljungström did exactly that in 2003 when he walked away from Dimension Zero as they were about to unleash their second album “This Is Hell“. The record had been recorded in the February of that at Phlat Planet with In Flames vocalist Anders Fridén in the producers chair but didn’t see release until the November by which time his decision had been made but his legacy of work will live on in In Flames, HammerFall, Dimension Zero and The Resistance, as he was a key player in vital listenings from all of those bands. Put simply,  “This Is Hell” represents fast Death Metal with hints of Thrash and Melodic Black Metal that continues the trend of the bands well received debut “Silent Night Fever” as if the band never left the studio. Crunchy guitars and a raw edge add to the flavour, a step away from the melodies that came later on in the Swedish genre. Here’s the music video for “Immaculate” as a temptation for you to check out their work. 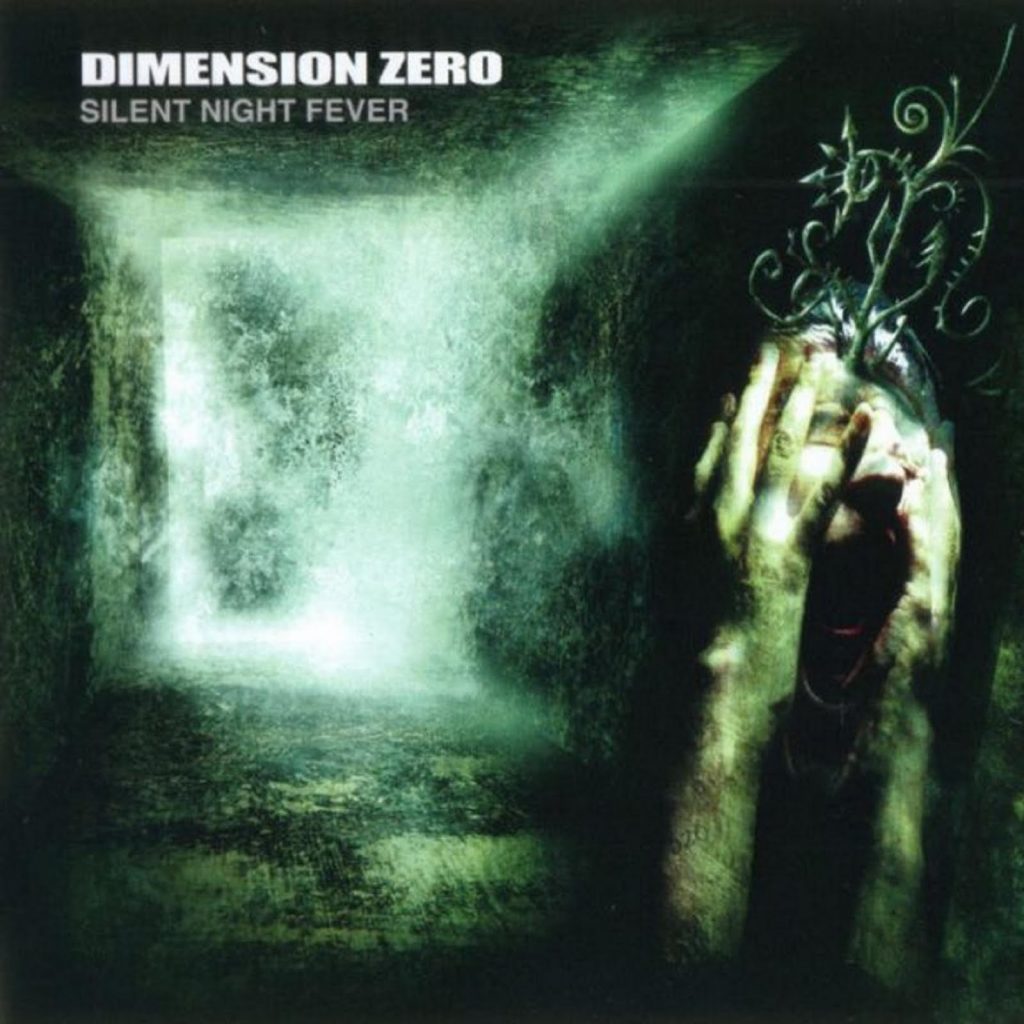 Tags:Dimension Zero, In Flames, Silent Night Fever, This Is Hell