As the build up to 10th September and the release of “Vile Genesis” from Nashville Tennessee Death Metallers Inferi have offered up a second single from it in “Simian Hive” that features no less than three solos. That follows the well received first one in “Mesmeric Horror” which has seen several vinyl pre-order offerings sell out within days. The band will be joining Heart of a Coward and Black Tongue in support of the 25th Anniversary tour from Polish Death Metal legends Decapitated in February. 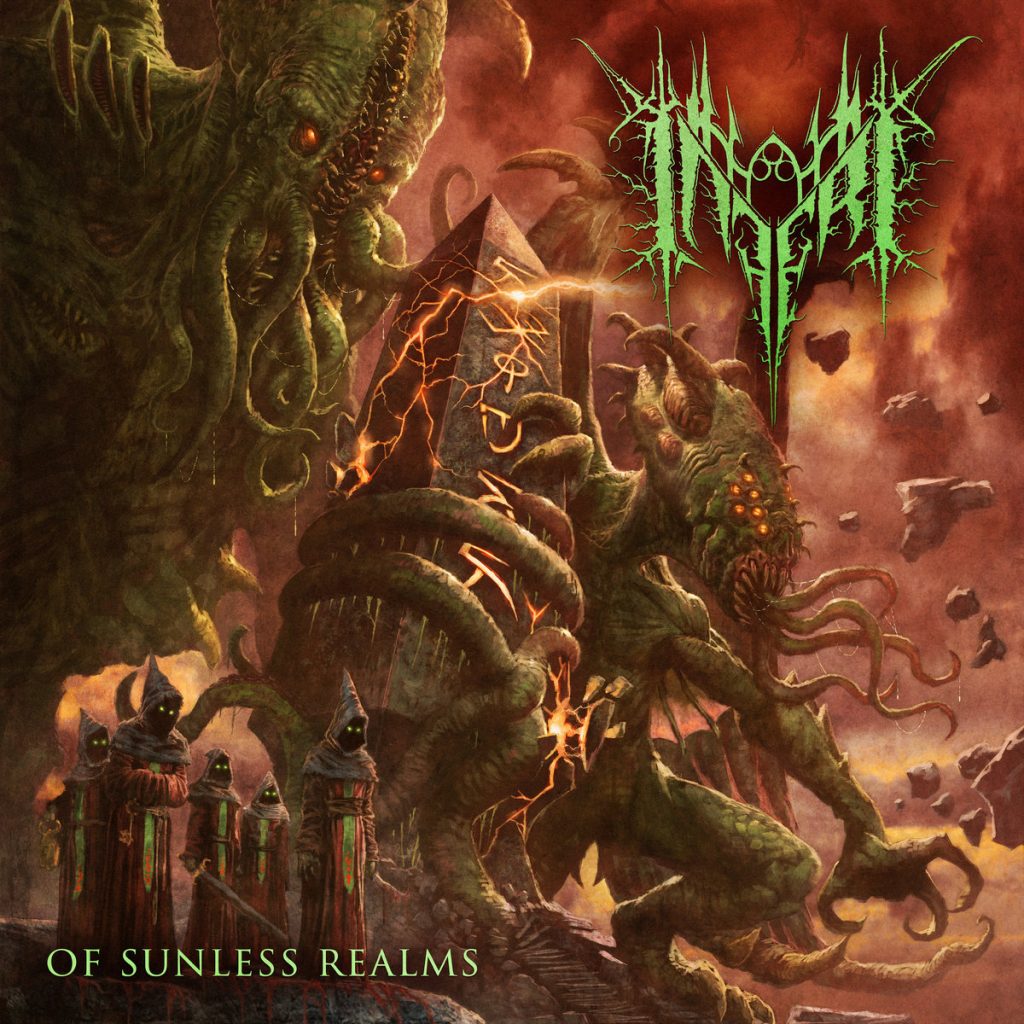