Skip to content
HomeInterviewsNEWS: It’s Sad But True for Kingsmen!

Having announced they will be joining Volumes, Varials and UnityTX on a US run in October, Kingsmen have teamed up with Producer Mark Lewis and recorded a cover of “Sad But True” in celebration of the 30th Anniversary of “The Black Album” from Metallica. They spoke to Alicia Atout and Ryan Downey from Knotfest about all of that and more in an interview that appeared just before SharpTone Records dropped the stream in which they talk about playing Rock Band and what its like to play Metal in the home of Country Music that is Nashville Tennessee. 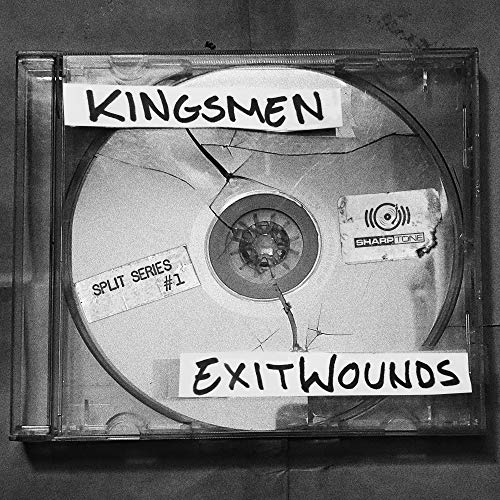