They might share a band name with the title of a Within Destruction album but Japanese themed Deathcore merchants Yokai are looking put their own boot stamp on the genre with their upcoming album “Sacrificial“. Ahead of an August 5th show that will see the Detroit Michigan wrecking ball swing at The Sanctuary alongside Redlord, Dead Nerves, Sleep Waker, VCTMS and Traitors they’ve debuted another track from it in “Immolation” mixed by Michael Stellema. 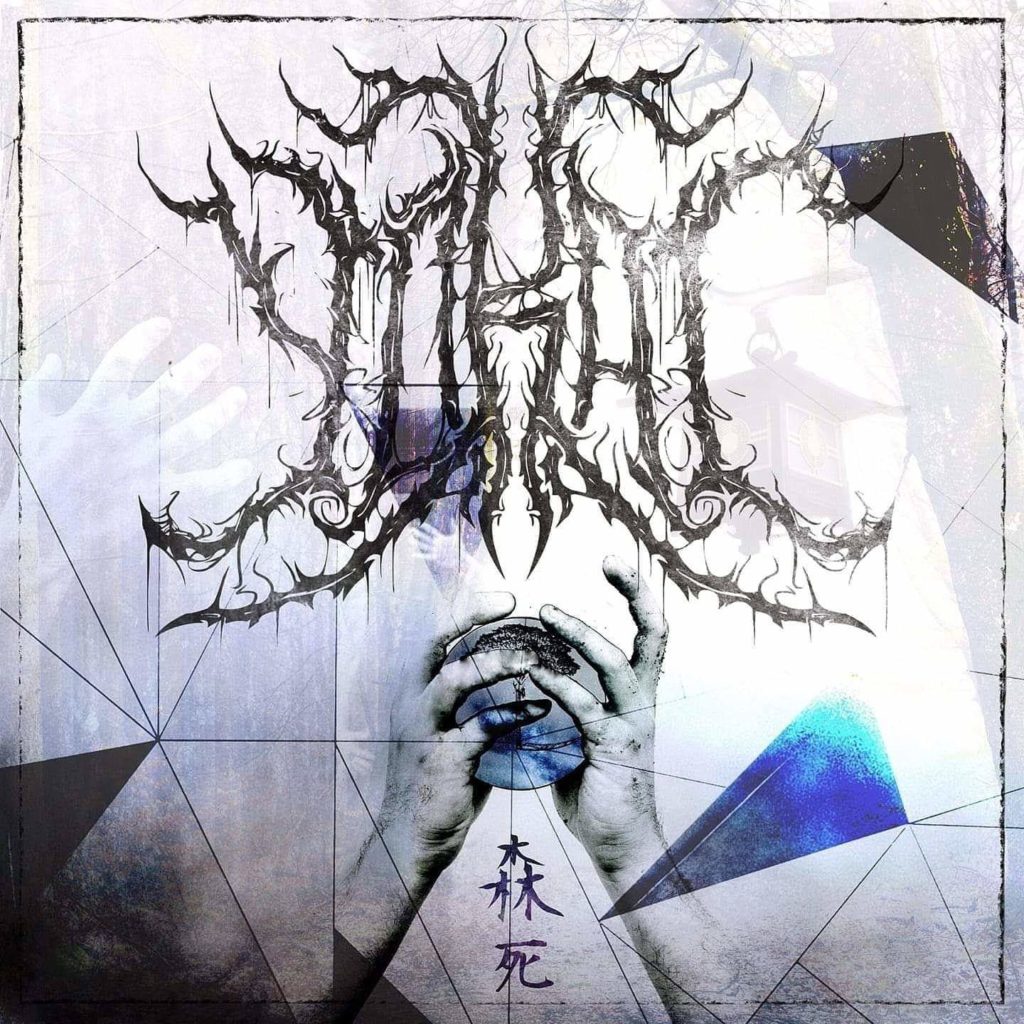