When the usual playthough video sees one instrument focused up, London Groove Metallers After Smoke Clears have something else in mind and have done a full band video for “Extinguo” from their critically acclaimed album “Edification“. The timing is interesting as the band dropped a brand new single called “Obsessed” this past weekend but with a wealth of shows being announced as the band get their motors running, they’re going to need to do some of these to keep themselves in fighting form.

You can catch After Smoke Clears at the following upcoming shows… 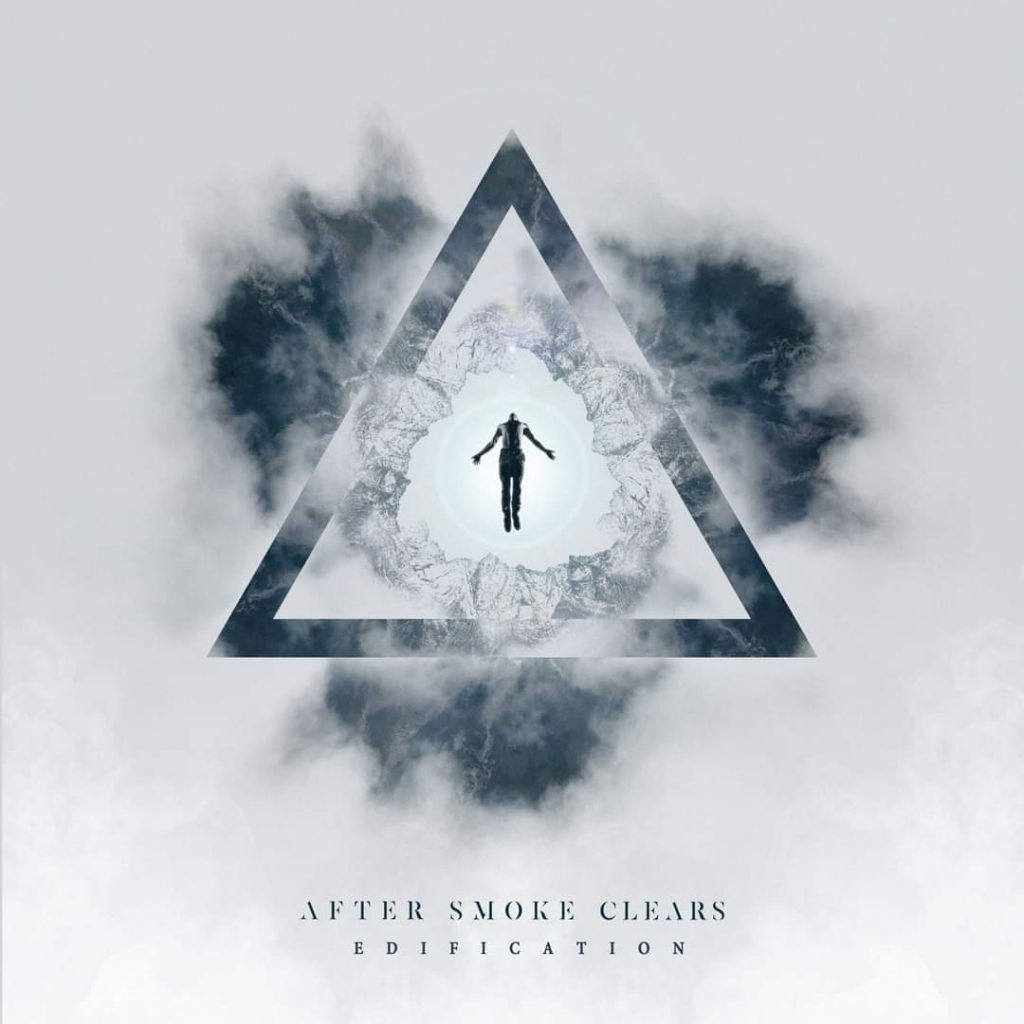