Skip to content
HomeBootlegBootleg: Signs Of The Swarm in Lakewood Ohio!

As the album release party tour for “Absolvere” was in full swing with Signs Of The Swarm joined by Worm Shepherd before they hook up with Born Of Osiris next month, their set at The Foundry Concert Club in Lakewood Ohio was caught on camera by Leo Sypniewski. Including such delights as “Cesspool of Ignorance“, “Hymns Ov Invocation” and “Death Whistle“, this pro-shot multicam set finds them at the very top of their Deathcore game on 9th September. 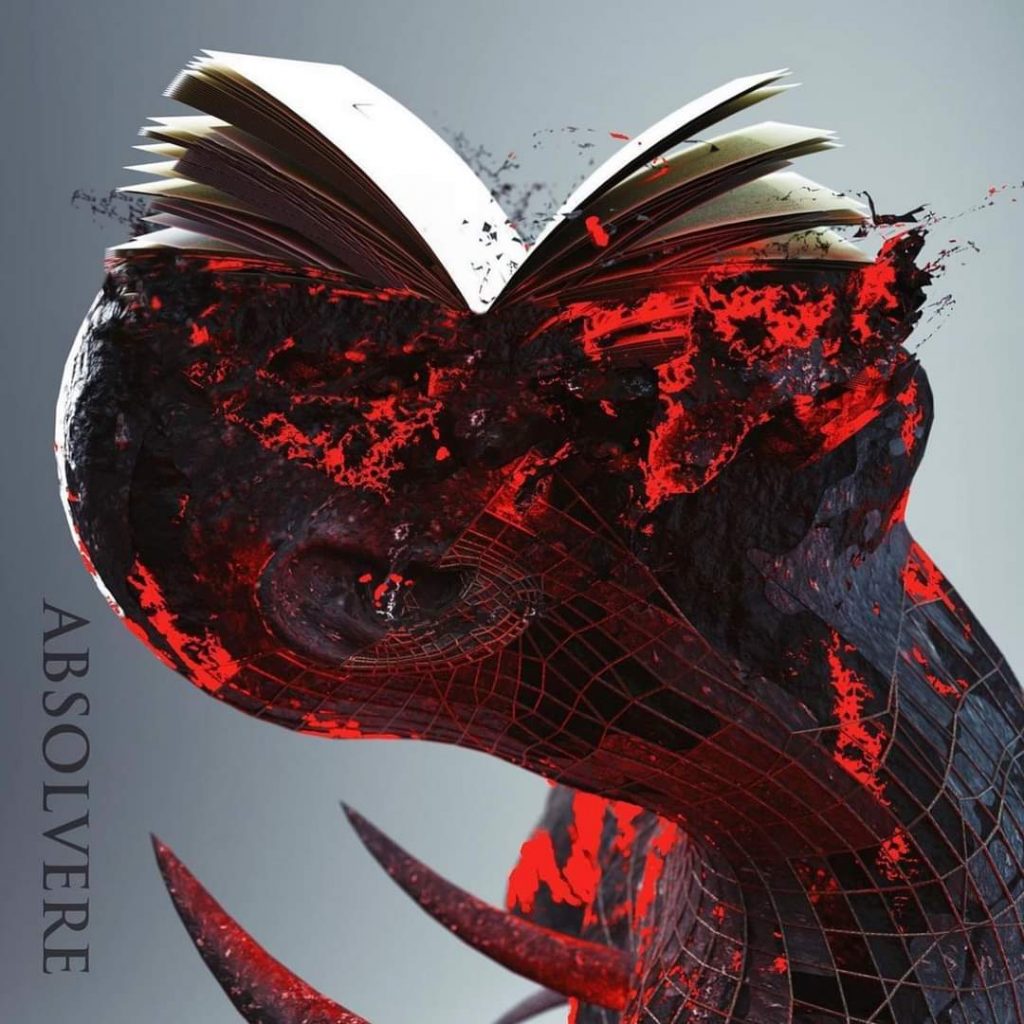