Helsinki Finland based Blackened Death metal band Gomorran have shared a second single in “Hopeless Endeavor” cut from their debut record “Excerpts From the Dark Age” due 3rd December via Inverse Records. Something of a concept record, it draws on harrowing tales from the Roman empire, Middle Ages and from Pagan literature and was recorded independently in the bands rehearsal room in Vallila, Helsinki. Mixing and recording was done by drummer Olli Lappalainen. Choir, keyboard and strings were arranged and produced by Markus Lappalainen.

Guitarist Joonatan Wiitasalo comments: “Parental discretion is advised when listening to Hopeless Endeavor. This song is about the assassination of Julius Caesar, so there will be some stabbing involved. When I was writing Hopeless Endeavor I listened to lots of older At The Gates, that’s where it started. The song is heavy as hell, aggressive and so much fun to play. It’s definitely worth a listen!” 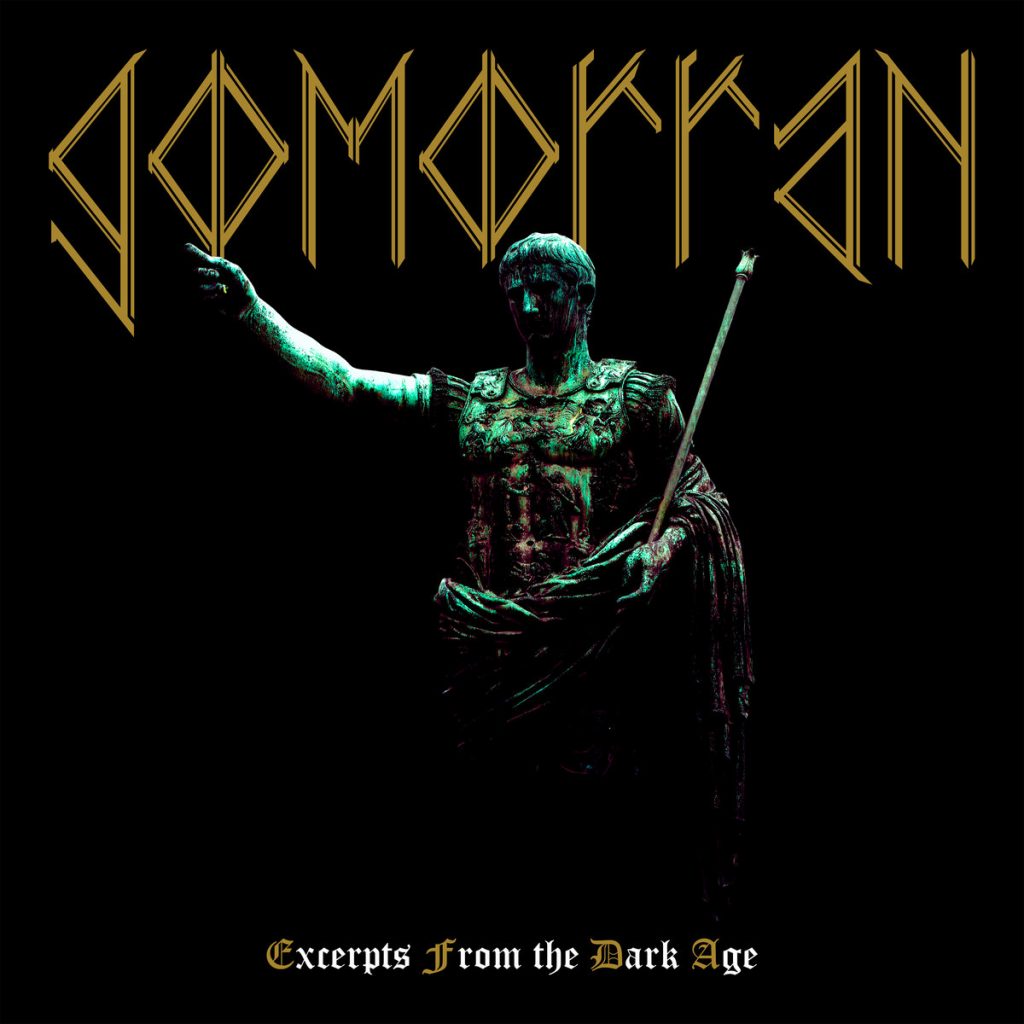