After almost a decade of not playing any form of Metal music former Lacrima Christi duo Dan Krieger (vocals, guitar, bass) and Marco Gebert (drums) formed Reawacan (from the old English for “Reawaken” in 2017 in Kassel Germany. Working with German producer Andy Classen the band quickly found the right mix of brutality and melody to match the vision of the sound they wanted to create and unveiled a self titled album in 2019 that was very well received. For their next burnt offering they looked to honour old school Metal masters Motörhead and Celtic Frost, a pair of bands whose influence is felt by the duo while also showcasing some more eclectic attitude to counteract some of the desperate.and aggressive moods of the Great Plague during which “Pandemic Coverage & Old Schooling” was recorded…

…that being said, the EP is actually heavier than the debut album with the beefed up Old School flavour the pair have added to “Ace Of Spades” giving it a fresh dimension without taking away the elements which made the original such a classic. The rhythms are chunkier and the tempo has been slowed but the attitude remains intact, which is exactly what we want from a cover. “Into Proliferation” marks the first of two original cuts here and is distinctly avant-garde in its approach to Melodic Death Metal. It has an almost carnival like quality at times that mirrors the works of bands like Avatar but is so left field it might take a few spins to get used to before you start to enjoy it as it challenges the the listener with some mind bending moments. “Dethroned Emperor” returns to a cover, this time of Celtic Frost that once again delivers the goods by putting the bands own spin on the cut while not taking away too much of the original and leaving it unrecognisable. The bass being higher in the mix for this one and being allowed to bleed through the guitars at points works incredibly well and coupled with the clean crisp drum sound make for something that is surprisingly good fun. The horn section of “Sad Serenade” makes you immediately think of Chuck Schneider and Death as a cut soaked in meloncholly and infinite saddness plays out. Less eccletic and with more blood and thunder, it offers something closer to the overall sound of the pair of covers and so the EP might have a more rounded feel if “Into Proliferation” was the finale [7/10] 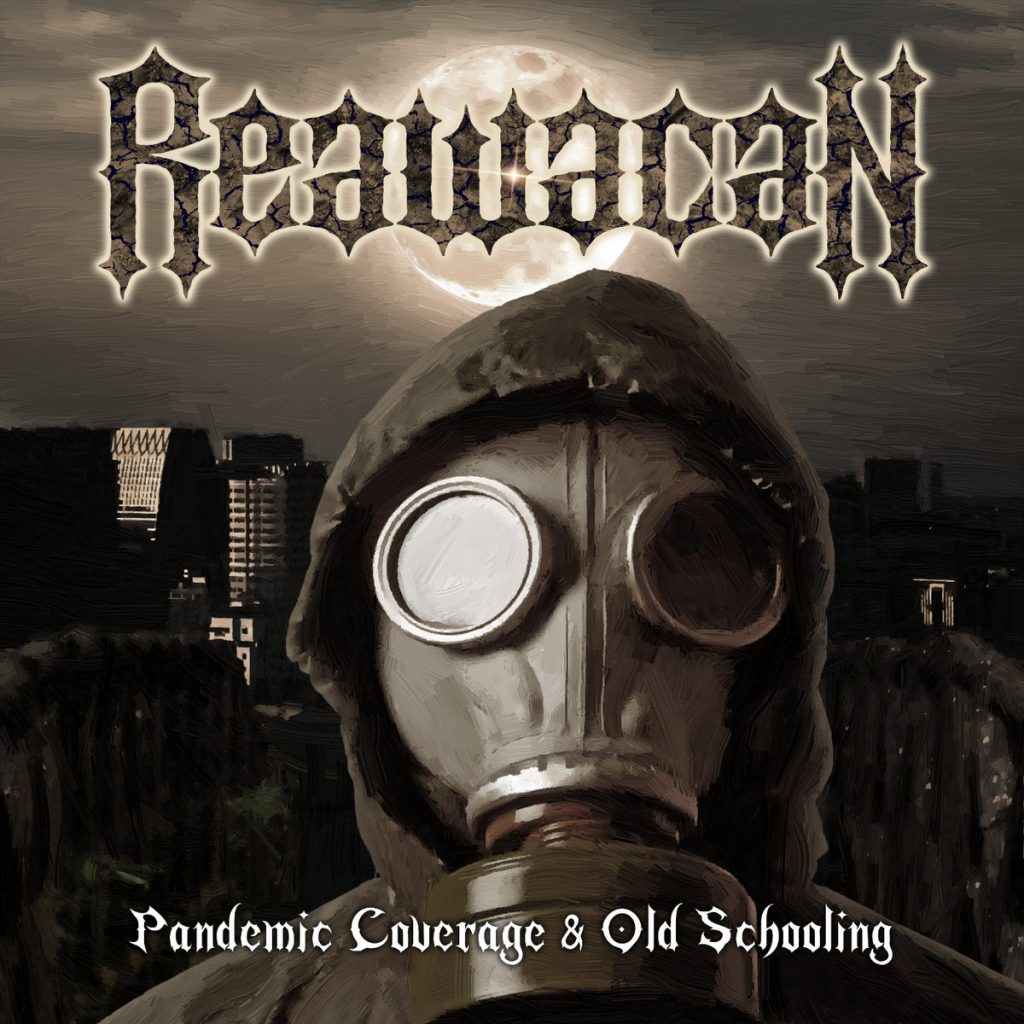