Recently added to the already stacked line up celebrating the 20th Anniversary of “Machine” by Static-X that will trek across the US with Fear Factory, Dope, Twiztid and Mushroomhead in North America are none other than the mysterious Cultus Black. Identifying themselves as a cult and allegedly featuring musicians from a wealth of well known stateside national acts, they’ve dropped another single in “Nevermine“, co-produced by multiple time Gold Record producer James Paul Wisner and Sahaj Ticotin, known for his work with A Killers Confession. 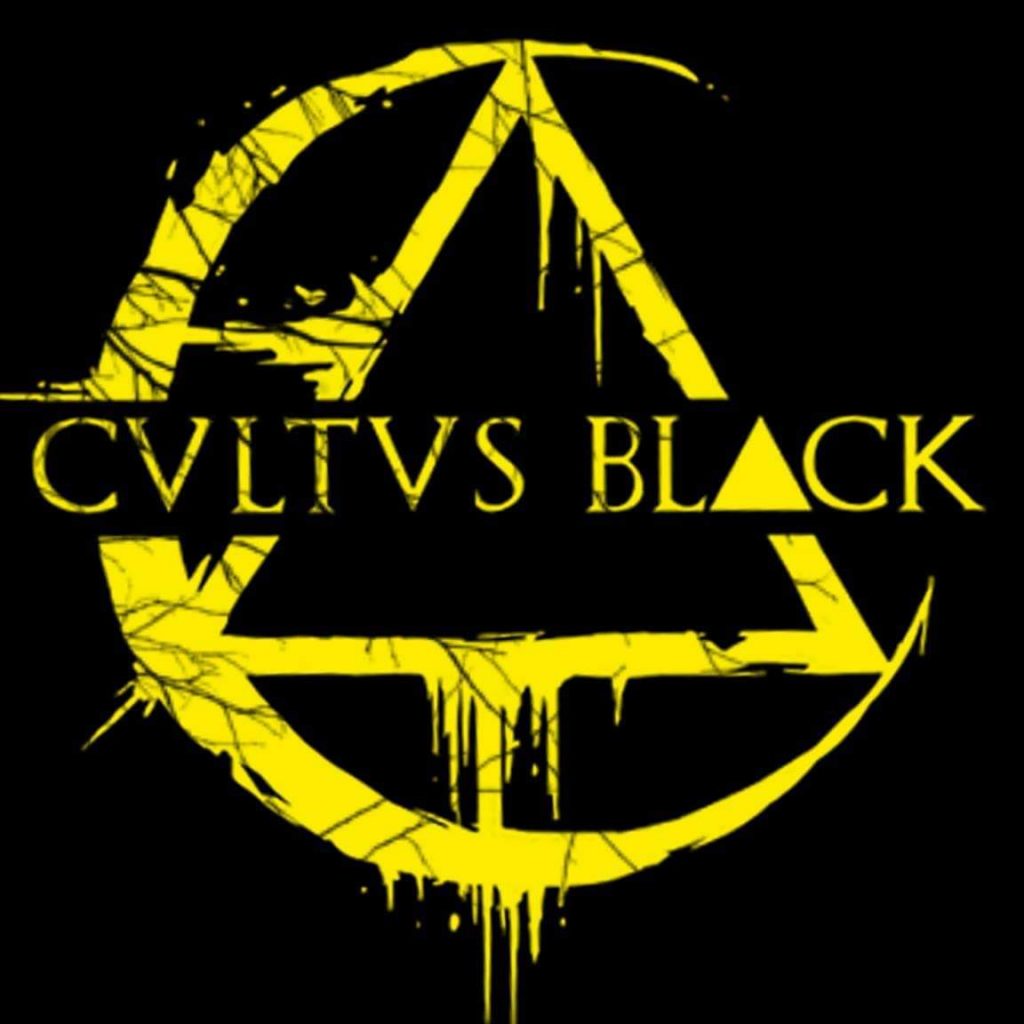