Continuing from where EP “Dark Wanderer” left of last year, Progeny of Sun will release two new singles in the first half of 2022 and the band are claiming that things are heating up as the new material is the heaviest they have ever recorded. The first of those singles is titled “Worthless” and is out now, accompanied by a music video directed by Doni Bacox. Curiously the drums were recorded by Vesa Viitanen from Napalm to thy Face Prod rather than Juha Peura before mixing by Anton Sizikov at Empire Studios and  Mastering is handled by Sebastian Has (Behemoth) from Sound Division Studio Poland. You can find it in all the usual places including bandcamp.

The band comments: “The other day while jamming together, Juha and Joni suddenly came up with a frame of a new song. Jaakko listened the demo and had to impose his own vision in order to take the credit of the whole song. During composing Jaakko managed to combine two separate ideas that weren’t originally meant to go together. These ideas merged as one, forming what came out to be perhaps the juiciest track so far. Eventually, after “slight” pressuring, Niko made the vocals and struck gold with them. Even Tuomo was given an opportunity to recompose one part of the bass lines.“ 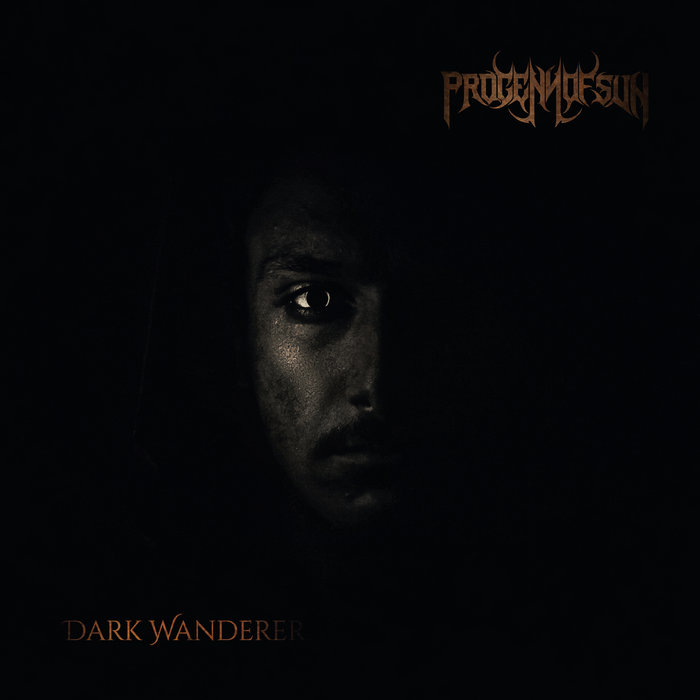