No sooner have we added Blackened Speed Thrash merchants Devastator to our Black Map of the United Kingdom Underground Metal scene than they go and share a featurette around their show at The Metal Monocle with Thrasherwolf and Blood Oath. The bands current album “Baptised In Blasphemy” released in 2020 via Clobber Records (Wolfbastard,  Wolvencrown) is the mainstay of the set. They have a pair of shows booked for later in the year with 3rd May seeing them support US Death Thrash Masters Skeletal Remains at The Hairy Dog in Derby! 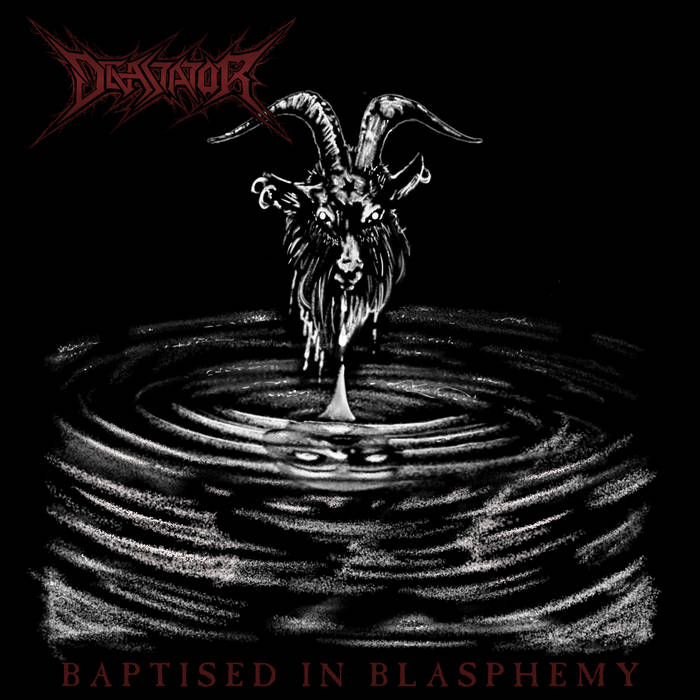