London Metalcore heroes Enquire Within have been playing everywhere and anywhere with a recent run with Helgrind being incredible and still having five shows to go in June. But that’s not all as they’ve announced they will be joining them at Coalville Metal Festival in July. If you’re after a flavour of what you might hear at those shows then you’re in the right place as the band have shared a live rendition of the classic that is “Hunter” from their first album “Bloodlines”  recorded at The Eden Club in Ibiza! 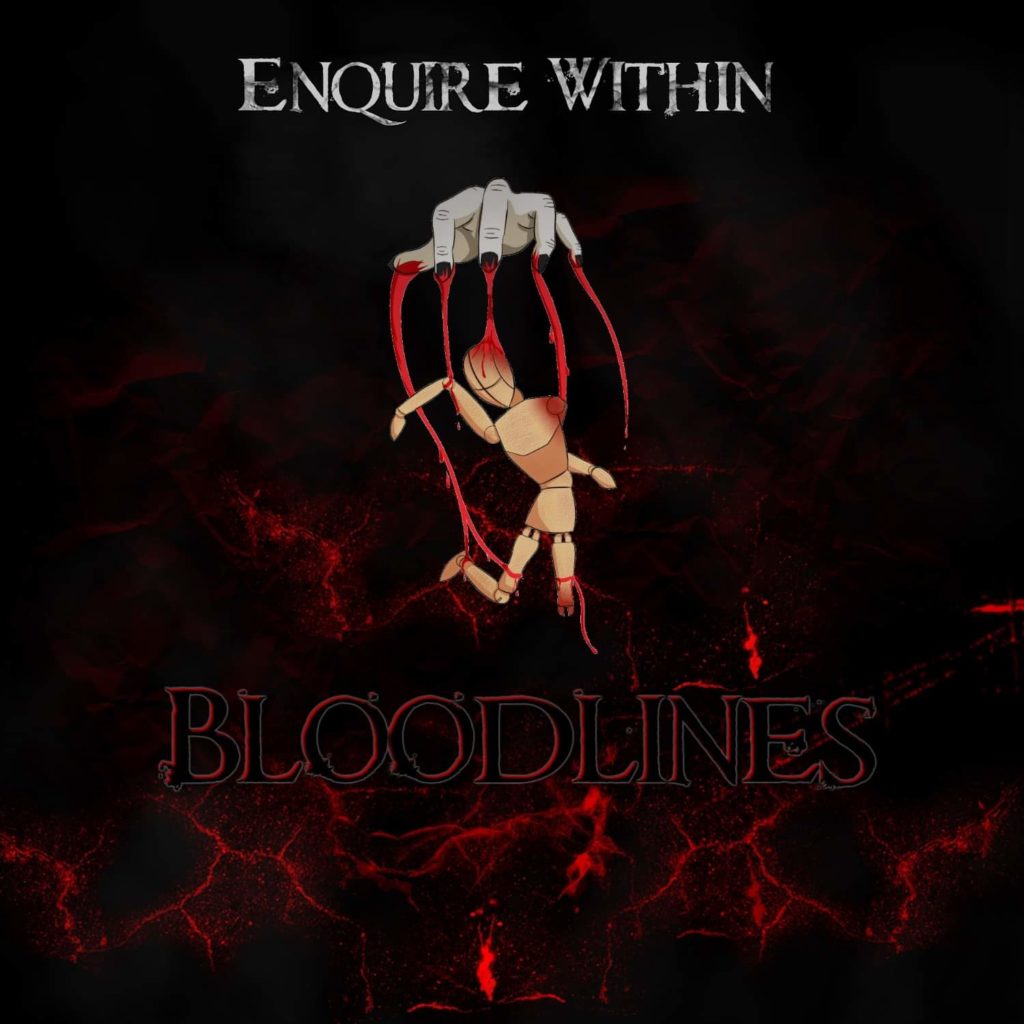