Skip to content
HomeReviewReview: “Enter The Realm” by Ethereal Realm

“A 3 year journey in the making has just reached the beginning. The curation of this EP is an introduction to who we are as a band, the different styles & influences that has led to these 4 tracks from the depths of the Realm. There will be more. Get Ready! We found ourselves rediscovering & reinventing the sounds that made us come together as a band, the joy we feel playing live & just having a blast before, during & after each show. Its everything I wanted from an EP and more. Its got power, speed and emotion. The final mix sounds huge and there are some really good crowd singalongs thrown in for good measure” ~ Ethereal Realm

Rescuing themselves from a sea of Death Metal and Thrash in 2019, Ethereal Realm went through a few line up change before settling down to record their debut EP “Enter The Realm” as quintet. The record was mixed and mastered by Marc Scully at Studio 57 Records an represents a journey through an intriguing blend of Power Metal, Thrash and Traditional genres as the band drink from a bar of many influences. Opening cut “Reign of the Crown” showcases vocalist TNT’s storytelling capabilities as he tells the quintessential tale of people adjusting to the new normal during the pandemic, however its set in time of Knights and. While the recording is a little rough around the edges and raw, it has an energy to it as if the band recorded it live in a room somewhere which adds a certain charm. This one also has a Punk vibe as well with a classic bass drive moment and some “Whoas” to accompany the Power Metal riffage and heroic fist in the air vocals. The quintet then pile into “Watch Us Bleed” which again flips the script in a metaphorical sense putting the daily grind of the modern age in a tale of Medieval soldiers going to war. Axe wielding duo Leon Synth and Jim McGrath bring their A game with syncopated riffs and a tasteful solo that leaves the us with something that sounds like an Iron Maiden demo from the late 1970s. These cuts feel timeless in many ways, only the quality of the recordings and in particular the drum sound making them sound older than they actually. Certainly the unclean vocal parts wouldn’t have been around at that time in this genre and as things go they are very well balanced, appearing more on the earlier cuts and gradually fading out to by the end. The soaring clean vocals of “Time Machine” take us to a future where machines rule the planet while sonically continuing in the same vein, clean vocals augmented by a gang chant in the chorus that give this one sing-a-long vibes as you instinctively raise your drink to the sky and salute the band. One of the favourites has to be “Nightmare” which has tremendous amount of double kick work from Rob Retalic and a face melting solo with a chorus for radio and while it is a little introspective, it’s perfectly relatable. This whirlwind of a 20 minutes is great fun, a good starting point for a band who have all the ability in the World and with a higher recording budget would find themselves troubling bands like Alestorm for a support slot [7/10]

“Enter The Realm” by Ethereal Realm is out now and available over at bandcamp. 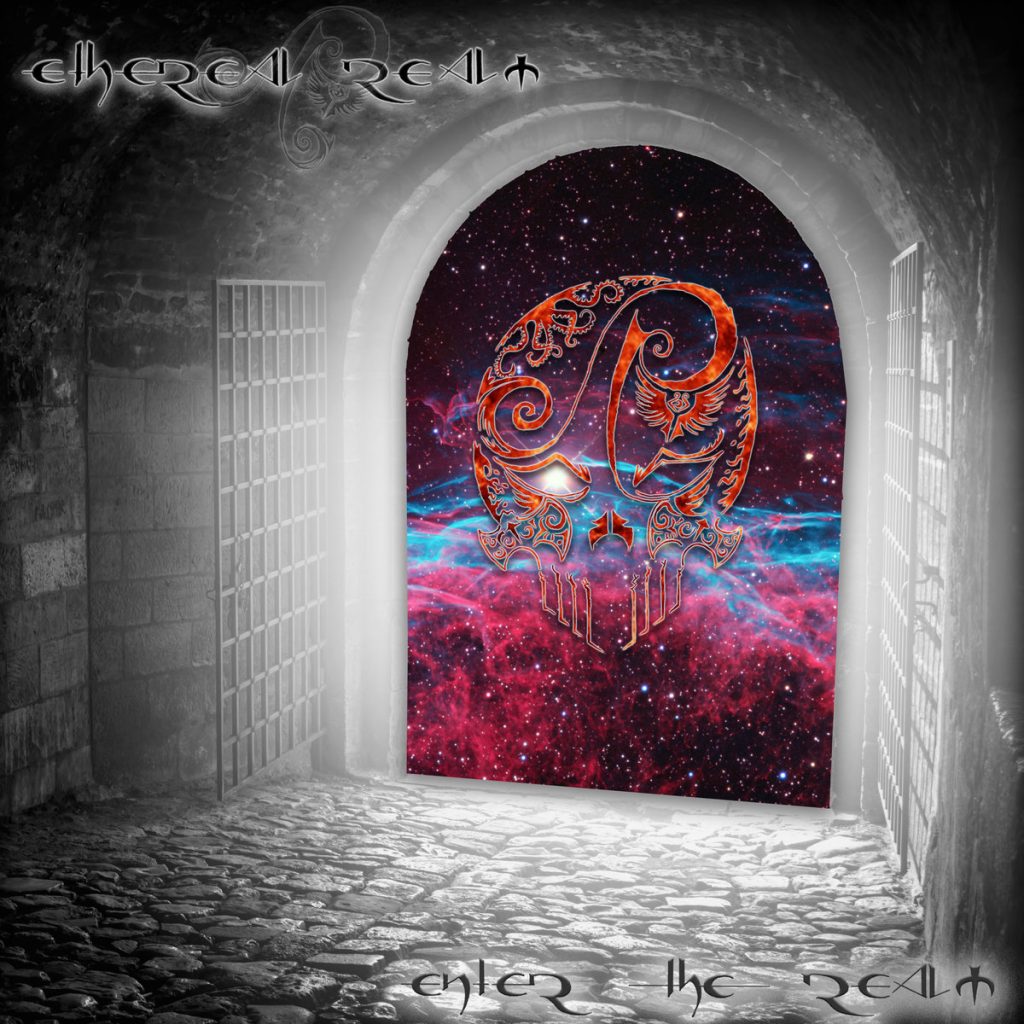