Skip to content
HomeMusic VideosNEWS: Vanguardian go analog with “Back to Stone Age”!

While it remains undated and untitled Jyväskylä Finland based Metal band Vanguardian have released the first single “Back to Stone Age” from a new EP, recorded and produced by Anssi Kippo (Children of Bodom) with the assistance of bassist Sakari Soisalo. In doing so Vanguardian took a leap to the unknown, throwing away their prejudices, and going full analog session at Astia studio in Lappeenranta. Due to non-existent possibilities to edit anything, every note, and every phrase is heard exactly as they were captured in the studio. Absolutely nothing is fixed or edited afterwards. Alongside the cut comes a music video filmed by Arto Kettunen, who was responsible for the band’s previous music video “The Witchhammer” from their debut EP.

The band comment: “We wanted to record these songs in the sincerest way possible and prove to anyone out there doubting analog recording methods, that modern technical metal is possible to record using a full analog approach. We quickly realized that we were producing something truly unique in the studio. The upcoming EP is not only proving a point of doing things differently, but also pays homage to all those records that have influenced us since we first picked up our instruments as kids” 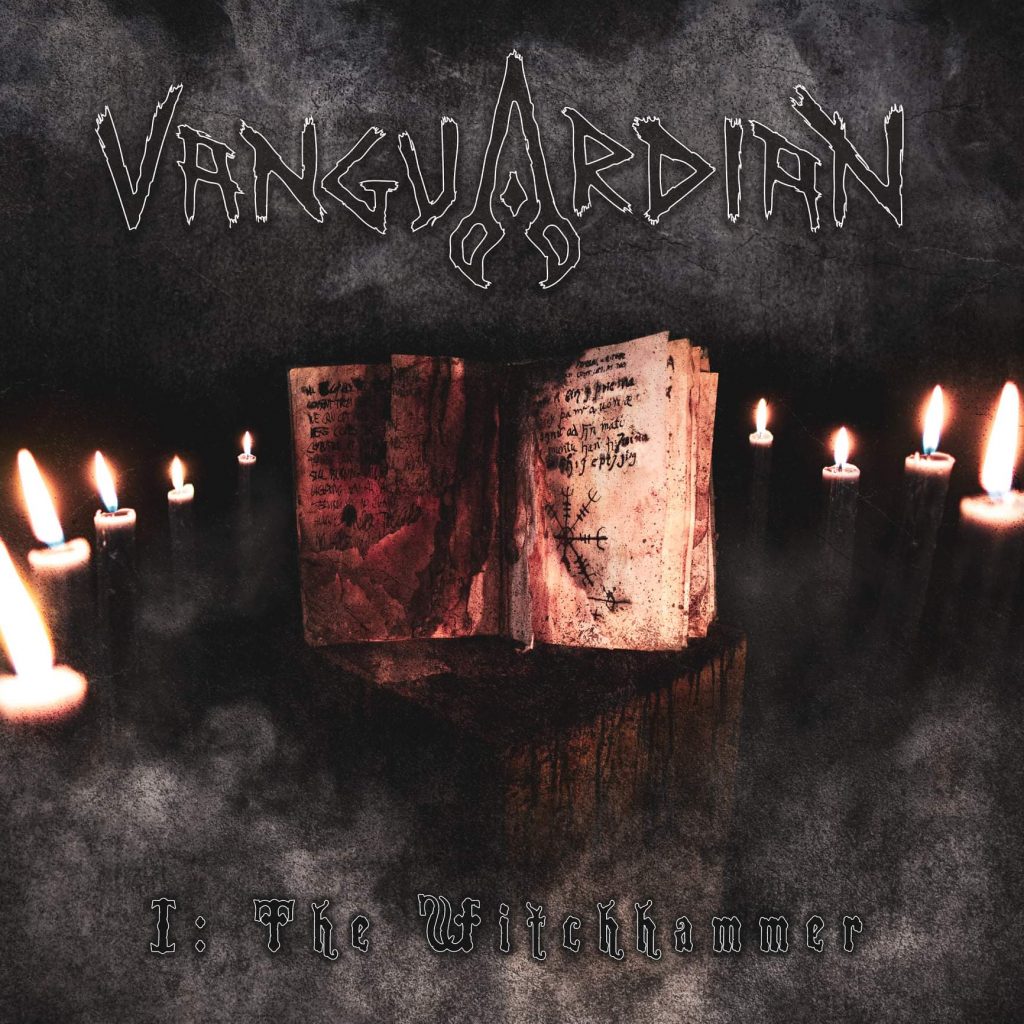