Skip to content
HomeMusic VideosTrack Review: “Beyond The Pale” from Spoiler

“This is a track that speaks out for those impacted by abuse, and spits it’s anger, upset and pain through every word. We envisage becoming that monster within ourselves but as the protagonist, in a want for retribution and dark cold blooded revenge. Sometimes a guilty verdict just isn’t enough.” ~ Chris Blake (Guitarist / Lyricist)

Single number six from Essex based quartet Spoiler marks the second of four promised for 2022 as they continue to taunt us with wave after wave of sonic destruction blending elements of Modern Metalcore with touches of Nu-Metal, Metallica Hardcore and Deathcore. “Beyond The Pale” also marks the bands fourth with main songwriter Will Cattanach as vocalist having started out as a guitarist in a year that saw them break the chains of lockdown and hit the road with the confidence of having well received material under their belts. We’ll spare you the statistics this once but they do make for some eye popping reading and no doubt a reason that Blood Blast Distribution, the new imprint label of Nuclear Blast Records wanted to get involved in the project. The other being the potential.

Building in waves to create the perfect storm “Beyond The Pale” is the Metal equivalent of a Siren’s song, calling you to the nearest Mosh Pit in the dead of night so you can smash your bones to the sounds of its perfect storm. Sinister 90’s break beats build into programming before the intense heat of DJent fuelled Nu-Metalcore riffs and hard hitting percussive battery come crashing down, smashing into your ear drums with the kind of violence that raises the hairs on the back of your neck. The breakdowns come thick and fast with Emmure inspired squeals in the turn around as Cattanach becomes the monster, unleashing the demons of hell from his mind as the ground beneath his feet trembles with the tectonic plate shifting weight of the sound. A dark and foreboding adrenaline rush from the start, a drop out for an ambient break before a final flourish is a moment to take a breath before the World descends into violent chaos once more. If previous single “Modern Messiah” was a warning shot that was a little to close for comfort, “Beyond The Pale” is the one you didn’t see it coming before it was too late. Anvil heavy and loaded with bounce, Spoiler bring the kind of dark energy that gets the party started [8.5/10] 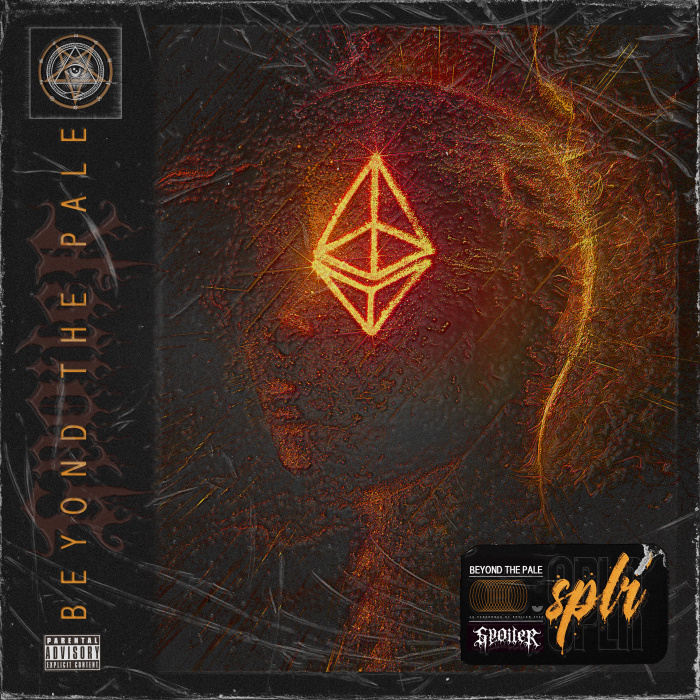