Recorded with Neil Combstock at Rocking Horse Studios in Durham during the sessions for their self titled EP, purveyors of Death n’ Thrash Metal influenced shenanigans Mortal Chains have premiered a new single titled “Go to Your Grave“. Inspired by and in tribute Motorhead and the much missed Lemmy Kilmister it celebrates the 45th anniversary of the first self titled album from Motorhead, sharing the same release date. If you like what you hear you can find it over at bandcamp. 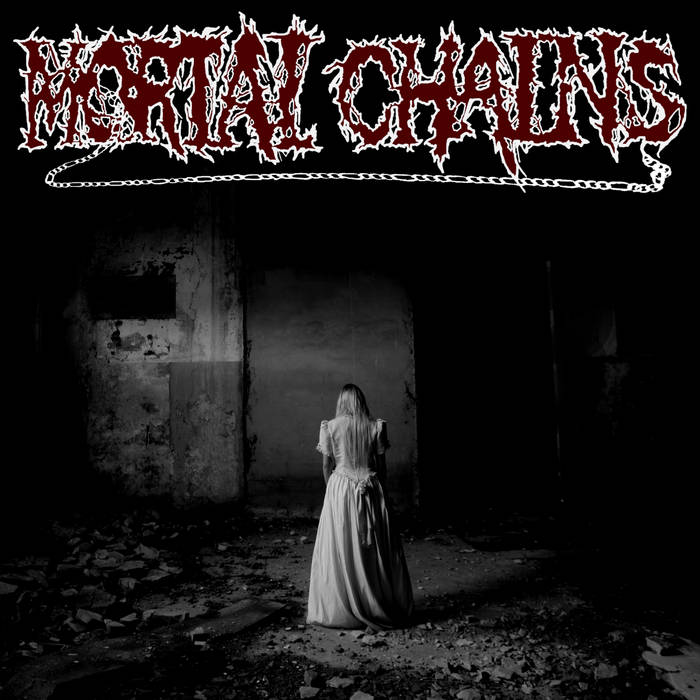