Ahead of the 26th August releasing tenth Machine Head album “Of Kingdom And Crown“, a concept album loosely based on the Japanese dark fantasy anime television series “Attack on Titan” it seemed right to take a moment to remind ourselves of just how influential the band have been over the past 31 years.

In the Red Corner we have Heriot, a band who feature former Dead Hands guitarist Debbie Gough and whose character sits on the edge of a razor blade, contrasting industrial soundscapes, ethereal vocals and riffs to create “Profound Morality“, a debut album during the writing and recording of which saw them may tribute to the Oakland Californians. Flipping the script entirely we have Cold-Blooded Capitol in the Blue Corner. They hail from Bergen County New Jersey and offer up a male and female vocal contrast in their rendition of “The More Things Change” classic which followed their 2019 debut EP “American Genocide” out of the gate. Who Wins? You decide! 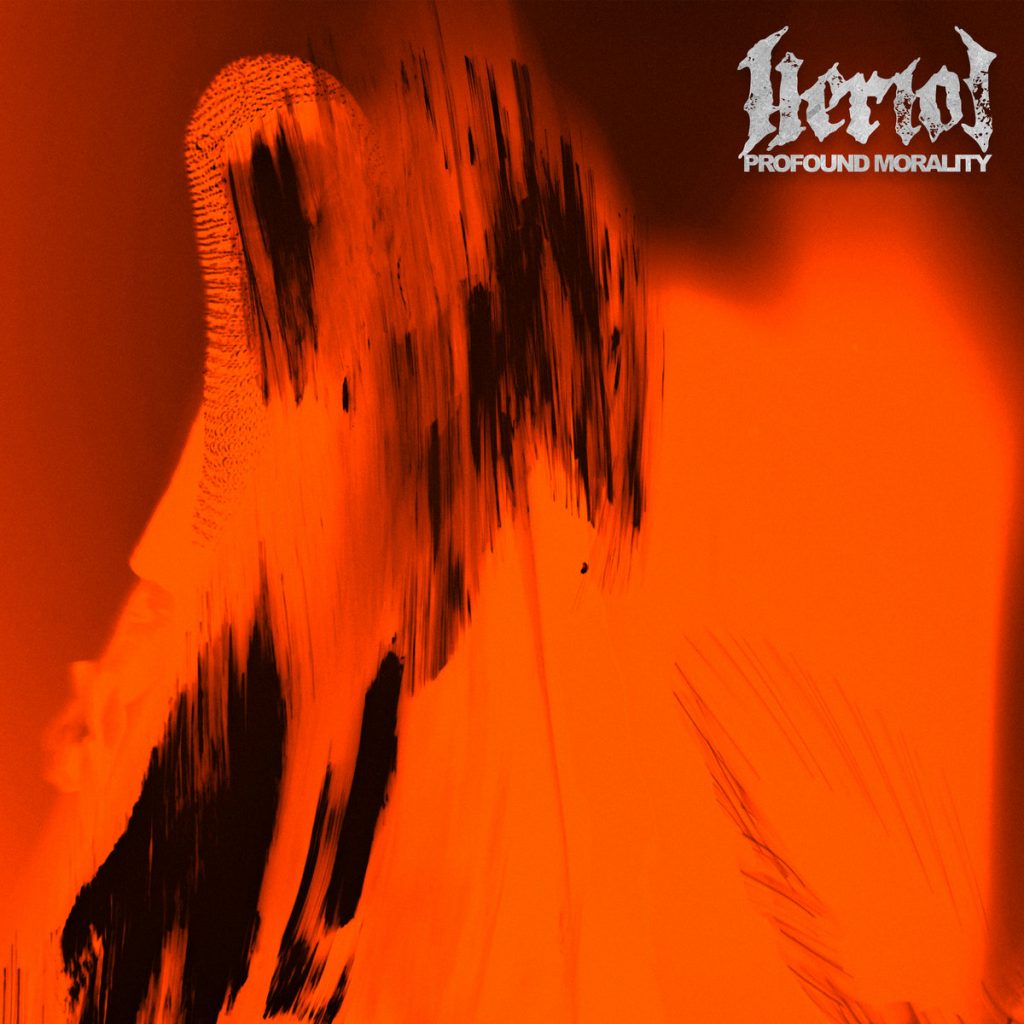