Another day another interview with Revocation? Well they’ve got an astounding new album in “Netherheaven” out now, one which was four years in the making, so they’ve got a lot to talk about! Conceptually the band explore the allegorical and literal aspects of Hell as they dig deeper into the darker, more diabolical side of Death Metal on this one with vocalist, guitarist and now producer Dave Davidson the one in the metaphorical hot seat. 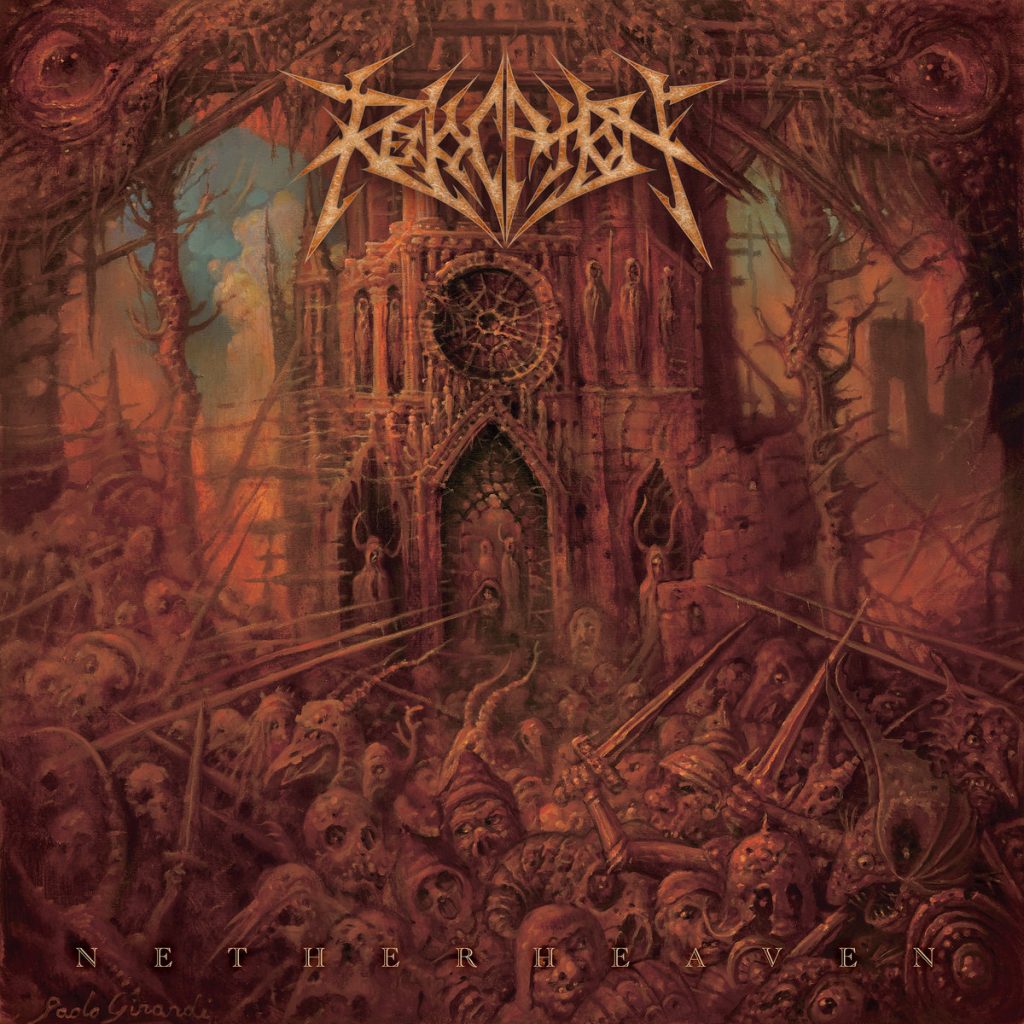