As the 20th Anniversary of their third album “Group Therapy” approaches on October 21st 2023, Industrial tinged Nu-Metal act Dope will have their next album “Blood Money Part Zer0” out, 7 years after their last. They’ve unveiled a third single from the album with one called “F*** It Up” which suggests that the continued waterfall release of tracks prior to the album drop is something we can expect. 24th February is the date that the band are going to release the record in full, for free in digital form via their website 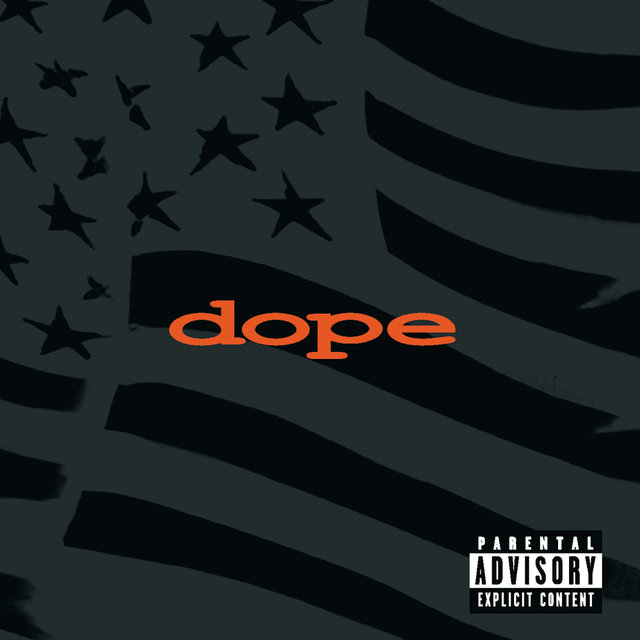