It maybe a state with a reputation for Death Metal but Maryland is also the home of  Crossover Thrash Metal quintet Ninth Realm. They have set the tone for their debut full length album “A Fate Unbroken” with first single “Plea to the Heavens” which finds them taking influence from the Worlds of 80’s Thrash,  Traditional, Death and Hardcore to create their sound, best described as Slayer writing fantasy inspired lyrics. The overall theme for the 4th November releasing record is an original fantasy realm of Tythorin from which something grim and dark escapes. Pre-orders are available over at bandcamp. 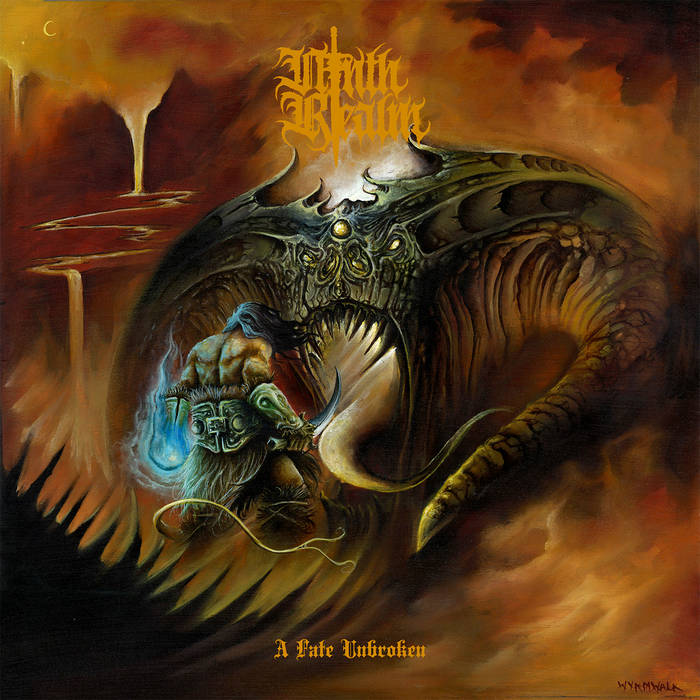