Once again raiding their new album “Hexerei” which was released earlier this summer, Brazilian Black Metal act Patria have shared a music video for “Archetypes” from the eleven track affair which features a couple of guest appearances from Loits vocalist Lembetu. Be warned, the video isn’t one for the faint of heart. If you missed it, you can find it in all the usual places including bandcamp.

The band comment: ““Archetypes” has the lyrics inspired by the book Enuma Elish, which is the oldest written myth about the gods creation, under the Babylonians cosmological view. The myth depicts Tiamat in the form of a giant serpent, while Marduk, with his vast arsenal, faces several battles to defeat her. After his victory, Marduk becomes the leader of the gods by acclamation and he divides Tiamat’s corpse into two parts, the upper half becoming heaven and the lower half becoming earth. Then he creates humanity with his blood and bones. Enuma Elish, known as the seven tablets of creation, is considered by scholars to be the primary source material for the book of Genesis. When the seven tablets were discovered, evidence indicated that they had been used in a “ritual”, meaning that it was recited during a ceremony.

In the video we try to illustrate this story in a broader and more subjective way, also bringing out a kind of socio-political criticism, showing that those ancient thoughts and myths can still find an echo in real life, today, and in different ways.

The music video is a production of Head Label Audiovisual, an agency led by Walter de Andrade, who was responsible for the camera, direction and post-production. We had the actor Valber Rodrigues performing with a fantastic characterization, with the help of the makeup artist Wanessa Brazil and the costumes by Leo Zincone. The work was excellent!” 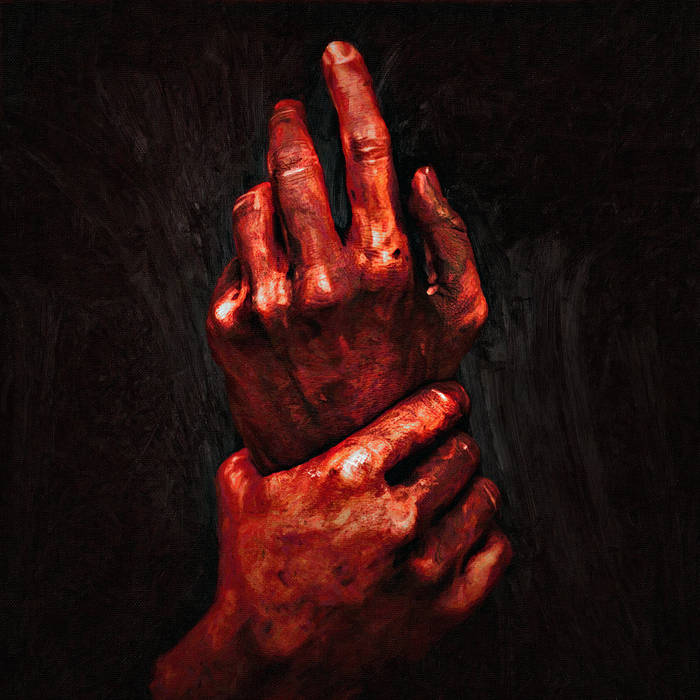