Back in 2013 the relationship between Counterparts vocalist Brendan Murphy and studio Guru Will Putney (Fit For An Autopsy, Knocked Loose, Body Count) became all to real as the partnership that is now in place in Hardcore supergroup END saw the pairing working together on the Canadian Melodic Hardcore collectives album “The Difference Between Hell and Home“. Putney handled production, engineer, mixing and mastering, Murphy the lyrics and guitarist Jesse Doreen the music before Victory Records released the album. One that conveys raw emotion presented with fantastic musicianship to give us something truly captivating, it was presented with a Max Moore directed video for “Witness” in glorious black and white. 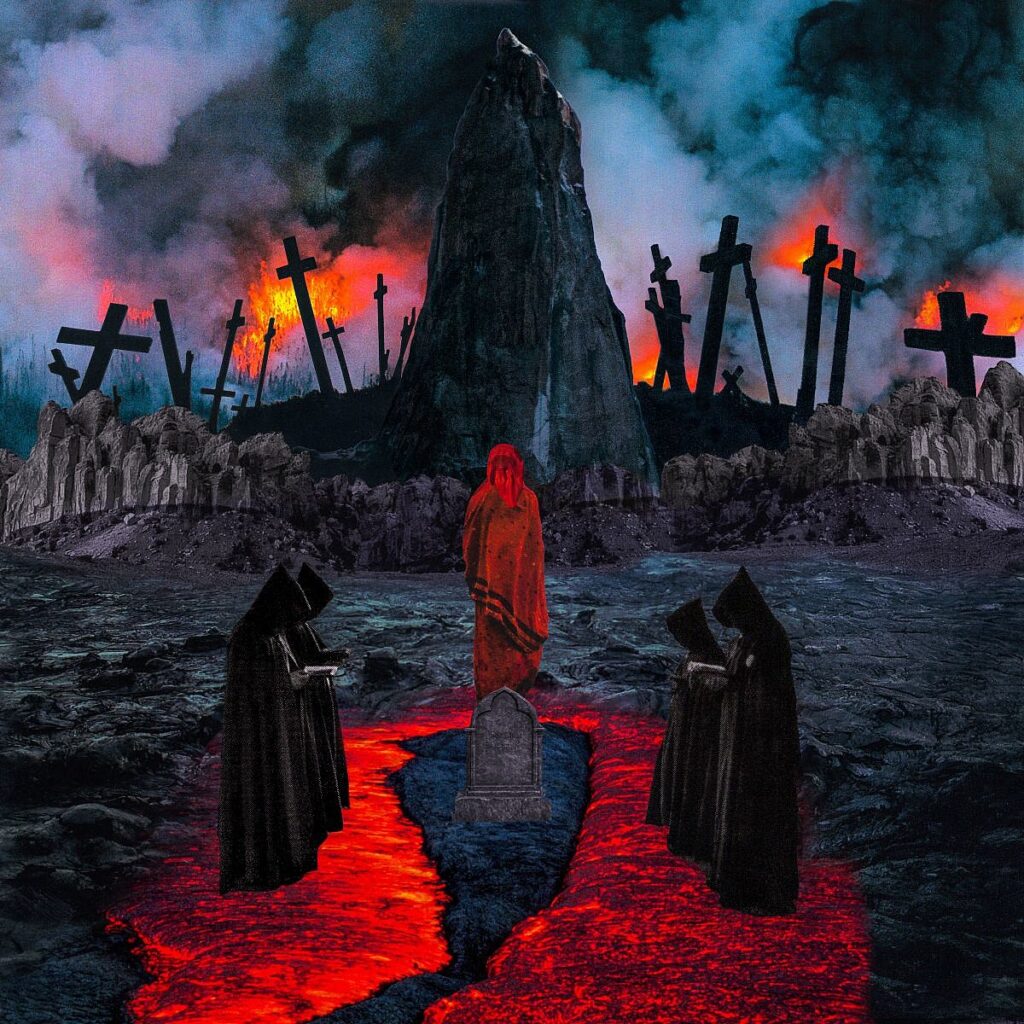 Tags:A Eulogy For Those Still Here, Counterparts, Nothing Left To Love, Pure Noise Records, The Difference Between Hell and Home, Victory Records, Will Putney