Skip to content
HomeMusic VideosNEWS: Gorotica get morbid once more…

Continuing to offer us stone chippings from their upcoming twenty two cut debut album “Morbid Menagerie“, Gorotica have offered “Malevolent Insertion” as the fourth pre-release stream. If that number puts the fear of God into you, it’s nothing to worry about as the album clocks in at just under 40 minutes… it’s  Deathgrind after all, not some Progressive meandering. It features a pair of guest vocal appearances from Miller of Black Rheno, which were required in order to spare him his life as the Cannibalistic Deathgrind cult trio who hail from the backwoods of Sydney wanted his blood. 28th October is the date for the whole thing with pre-orders are of course available over at bandcamp. 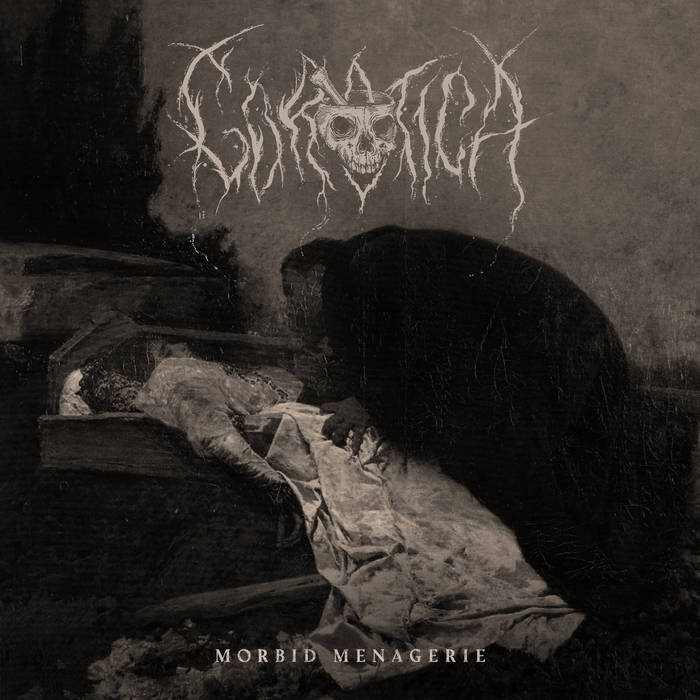