After seven years together, line up changes have seen Lithuanian atmospheric post-metal band Autism close the chapter on their band name and rebrand as Aortes continue on the left hand path. Long time guitarist Karolis has exited stage left while the band have gone from being an instrumental one to having a vocalist in Red
Read More 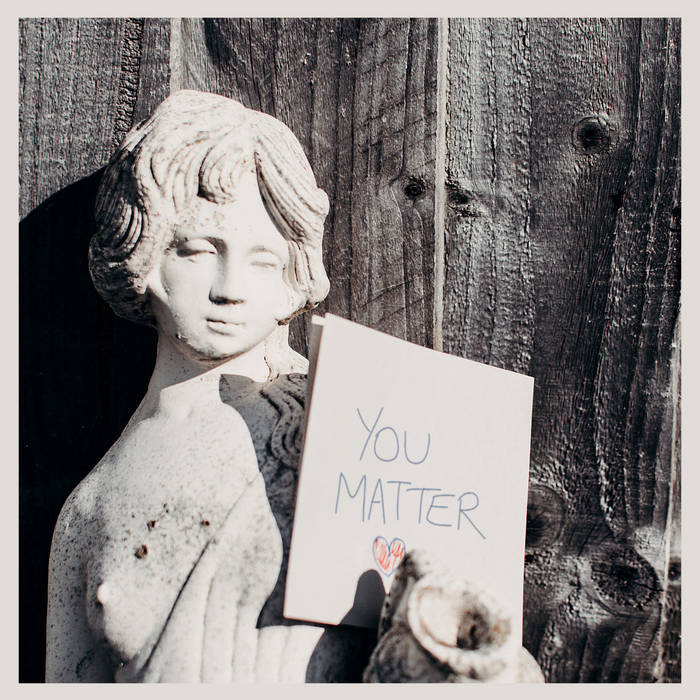 Darker and rawer that their previous works, “Immersion” is the first piece of new material from Lithuania’s largely instrumental four-piece post-metal act Autism since 2019’s “Have you found peace?” was released and sees Andrius Šinkūnas of Red Water provide vocals. Recorded, Mixed and Mastered by their guitarist Tomhetas at Vicarious Recordings it serves as one
Read More

Filmed on their Baltic tour at the Rock River Club on 3rd March 2018 here’s a live cut of Lithuanian are Post-Metallers Autism perforing their newly released 11 minute long single entitled “No Word”. The tune features a guest vocal from Krzysztof Traczyk of ROSK and appears on their upcoming new concept album “Have You Found Peace?”.
Read More

Hailing from Vilnius, Lithuania are Post-Metallers Autism. They’ve dropped an 11 minute long single entitled “No Word” which features a guest vocal from Krzysztof Traczyk (ROSK) and appears on their upcoming new concept album “Have You Found Peace?”. The album will appear via St. Ripper Records on 4th February and is available for pre-order over at
Read More