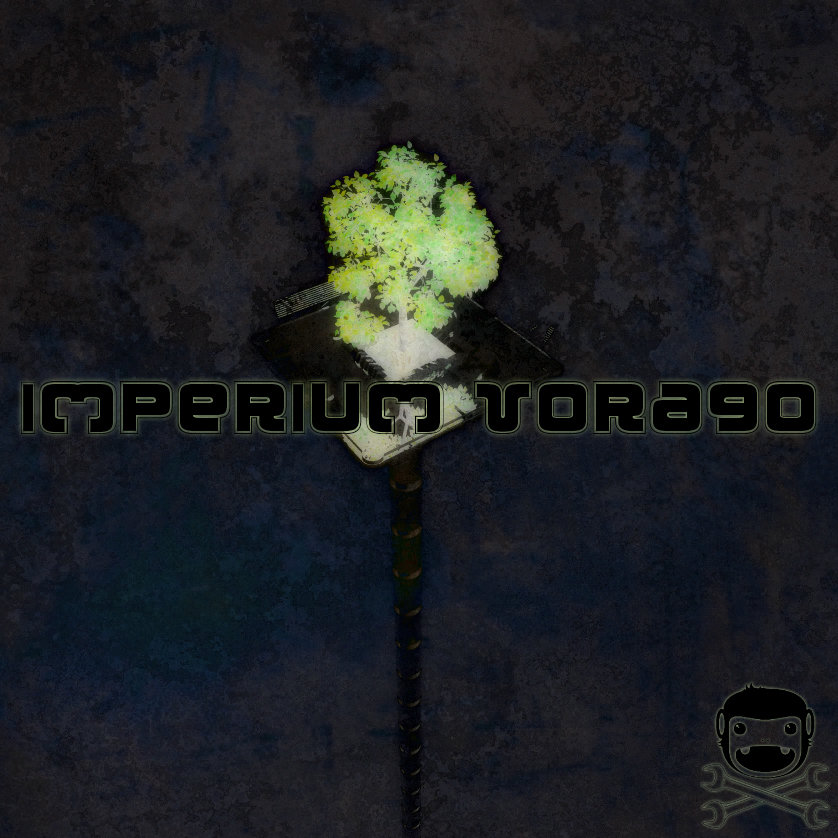 It seemed at one point that Basick Records was a thing of the past. But from out of nowhere, Milwaukee Wisconsin’s Misery Signals have announced that their forthcoming 7th August record “Ultraviolet” will be appearing via the label. They’ve dropped a music video for first single “The Tempest” with pre-orders available over at bandcamp.
Read More

Tonight marks the start of the next chapter for Woking Surrey’s Nasty Hardcore crew Employed To Serve. The album release show for their third full length “Eternal Forward Motion”, their first for Spinefarm Records, an imprint label of the Universal Music Group. It’s an opportunity they’ve earned though sheer hard work and their critically acclaimed
Read More

Having only released “Epiphany” via Basick Records on 2nd November, Napoleon have made the decision with collective heavy hearts to go out on one final European tour run before calling it a day. The band have released a wealth of dates which end with a final show in London at The Boston Music Room. Sad
Read More