It’s hard to believe but 20 years ago Corby’s finest Raging Speedhorn rolled up on New York with Billy Graziadei and Danny Schuler from Biohazard who produced their second album “We Will Be Dead Tomorrow” before joining Joe Barresi at Hook End Studios. A Sludge Metal record with elements of Hardcore, Stoner and even some
Read More 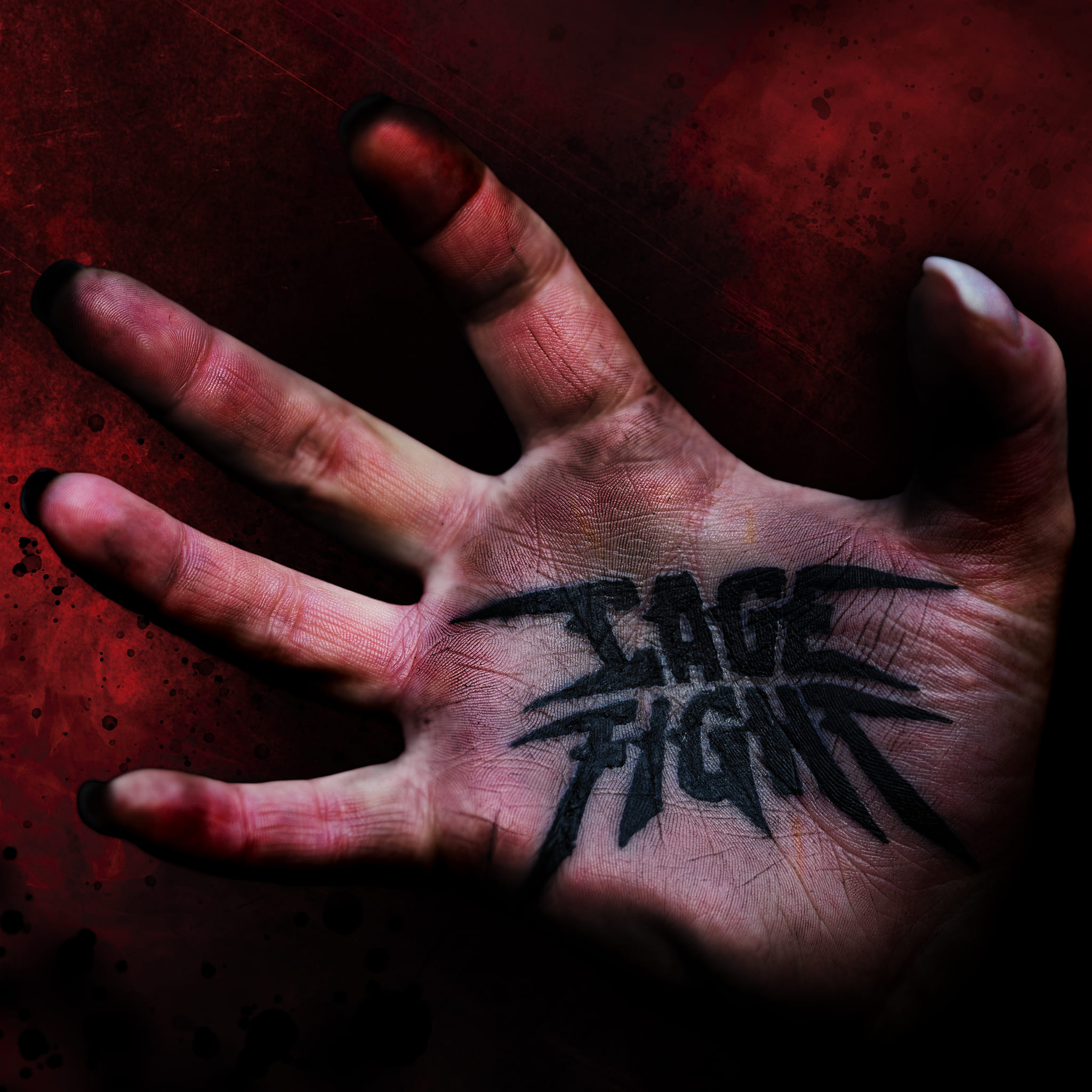 It becomes one of those surreal moments when a project that started with TesseracT guitarist James Monteith and long-time friend and collaborator, bassist Jon Reid in a bedroom takes the stage in a small town with Weaponry and then becomes the Hardcore band that everyone is talking about. The project is one called Cage Fight
Read More

The sophomore album Biohazard Guitarist and Vocalist Billy Graziadei under the moniker BillyBio titled “Leaders And Liars” is set for 25th March via AFM Records with “Blackout” the latest single from the 15 track affair mixed and mastered by Tue Madsen. Guest musicians performing on the album include Fred Aching Rios (Powerflo), Ra Dias (Suicidal
Read More

Calling out the the wrongs of Governments and corrupt multinational Corporations are Italian Hardcore mob Browbeat who dropped yet another razor sharp attack last month in “The Showdown“. Inspired by classic 90’s Hardcore and featuring a cover of “Slave New World” by Brazilian Thrash Gods Sepultura, it’s a record that is hard to argue a
Read More

AFM Records have unvieled another single in “Turn The Wounds” from the upcoming new BillyBio album “Leaders And Liars” with 25th March the date we need to know. Surrounded by an intriguing collection of musicians including Fred Aching Rios (Powerflo) on drums; Ra Dias (Suicidal Tendencies, currently touring with KORN) on bass; Daniele Manca on
Read More

Documenting the recording process of the now one month old single “One Life To Live“, Billy Graziadei takes us from the initial idea to the final structure cut down to just a few minutes. Best known for his work in Biohazard, 25th March will see AFM Records unveil his second solo album “Leaders And Liars”
Read More

After a decade of abstinence, the return of Browbeat in 2019 with “Remove The Control” was very much the rising of the phoenix from the ashes that the Modena Italians had started the band with in early 1998. The intention remained very much the same with that album has it had with the bands previous
Read More

While some have fallen by the wayside Billy Graziadei aka BillyBio has continued on his musical journey with a clenched fist, an iron will and positive mental attitude and with new song “One Life To Live” a call to action in authentic hardcore style, all of that is brought to the surface. The Biohazard and
Read More 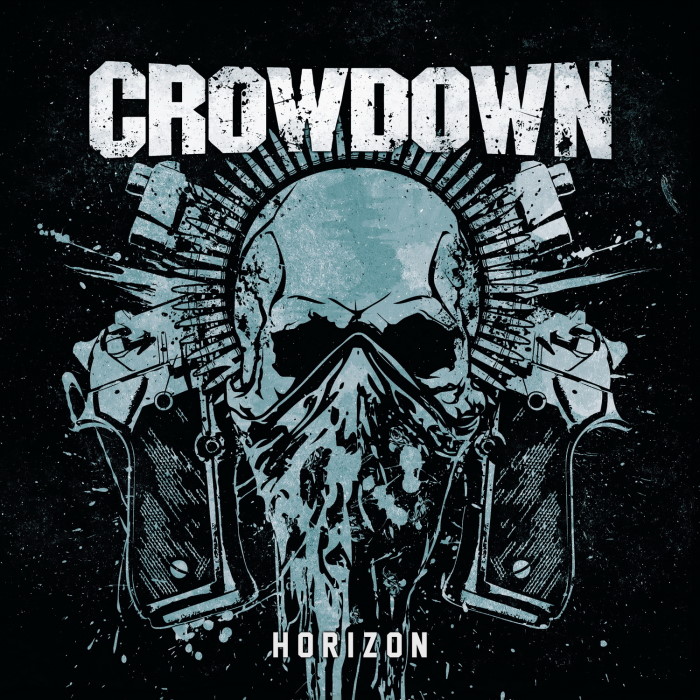