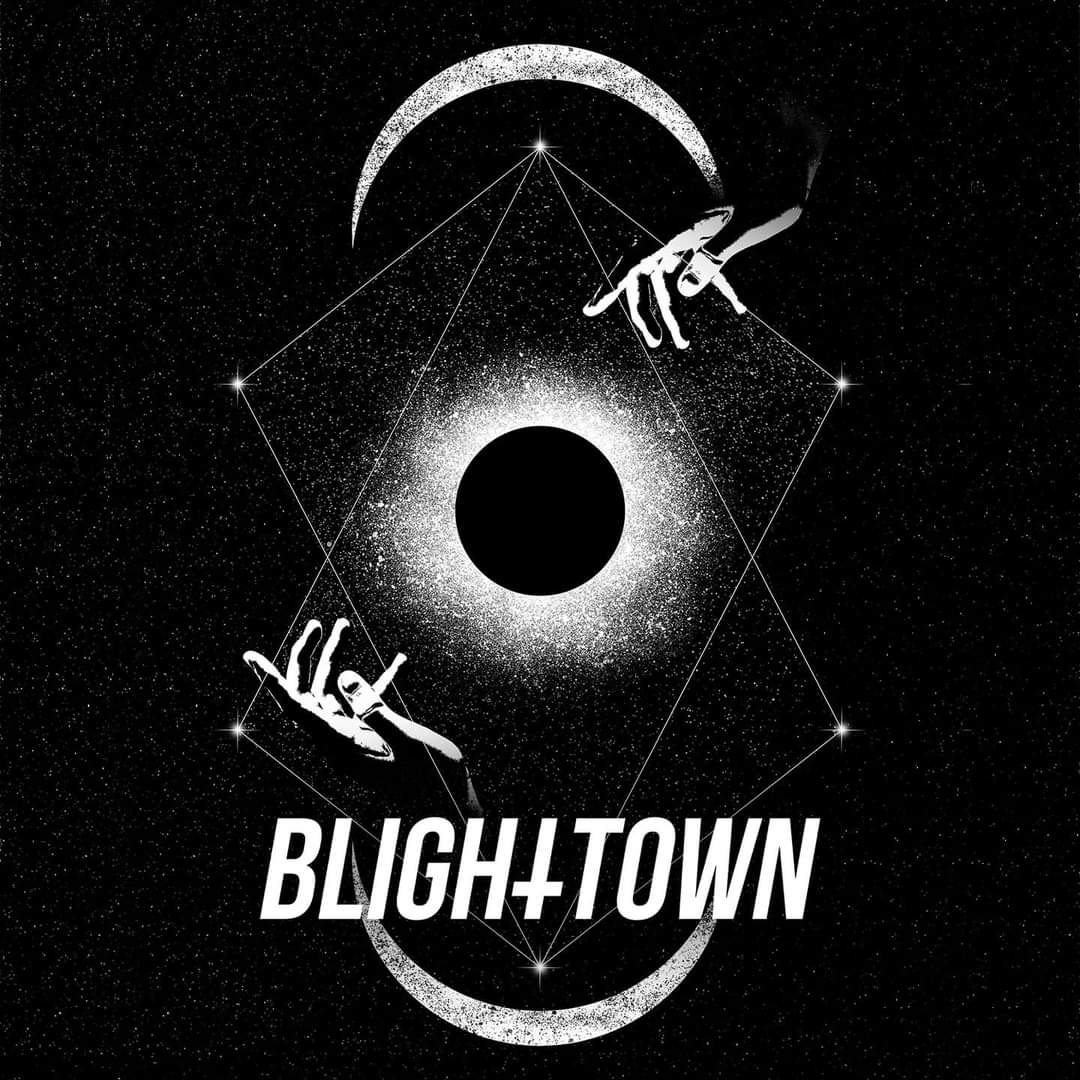 Soon to be taking to the stage at Tech-Fest, Progressive Post Hardcore outfit Blight Town have premiered a new single mixed and mastered by Myroslav Borys at Jigsaw Audio (Last Hounds, Confessions Of A Traitor). Titled “Swerve“, it comes with a music video directed by Jay Sanderson that features flashing lights that may trigger seizures. So
Read More

…with 16.4k YouTube views for singles “Argument Bargument” and “Jejunum” before the release of their debut EP a couple of weeks back, Nottingham Progressive Post-Hardcore act Blight Town must have felt quietly confident about their debut self titled EP. Following our review and an interview about the band themselves, here’s our second conversation about their
Read More

Recorded, mixed and mastered by Myroslav Borys (Confessions Of A Traitor, Last Hounds), the shinny new self titled debut EP from Nottingham based Progressive Post Hardcore collective Blight Town has caused quite a stir in these parts. They’ve chosen a third of the four songs on the release for a the full blown music video
Read More

This past weekend saw the release of the self titled EP from Nottingham Progressive Post-Hardcore quintet Blight Town, one of many who have been seduced by the talents of the legendary Myroslav Borys at Jigsaw Audio (Confessions Of A Traitor, Last Hounds) for recording, mixing and mastering skills in order to make a bold statement
Read More

A Progressive Post-Hardcore quintet who enjoy indulging in Math and Metalcore with jagged bass lines and bruising guitar tones while being known for an explosive live show, Blight Town have been in the studio with the legendary Myroslav Borys at Jigsaw Audio. He’s the man who helped by Confessions of a Traitor and Last Hounds
Read More 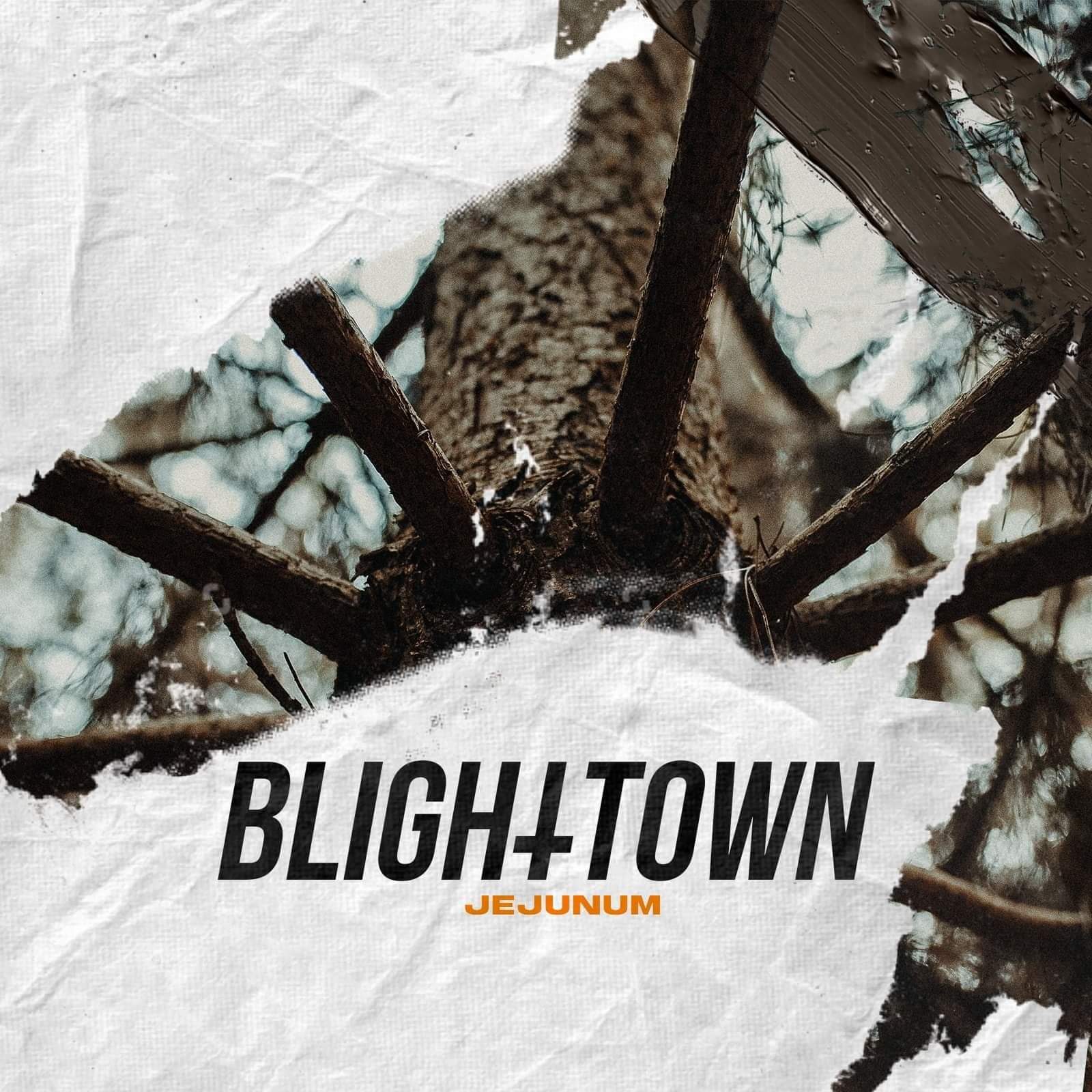 …with a self titled EP due out at some point in the not too distant future, Nottingham Progressive Post-Hardcore quintet Blight Town have dropped a second single and music video from the release. Hilariously and perhaps childishly entitled “Arguement Bargument“, the track is a play on the transient nature of the modern relationship against a
Read More