Originally formed in Syracuse New York in 1989 and having a six year hiatus between 2001 and 2007, American Hardcore Punks Earth Crisis are widely considered one of the crucial influences for both the Metalcore genre and vegan straight edge movement. Known for their social awareness and for addressing political issues as much as their
Read More 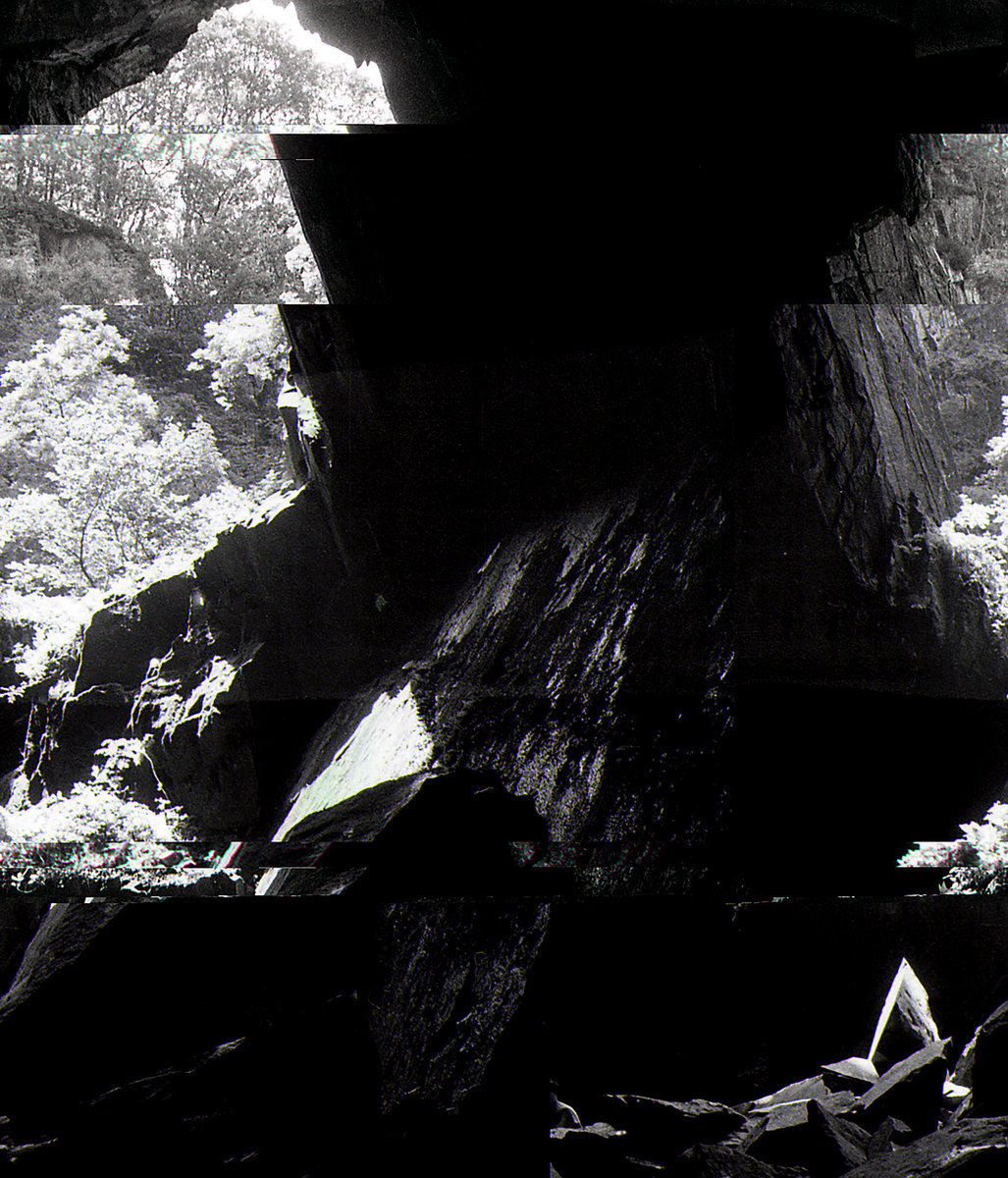 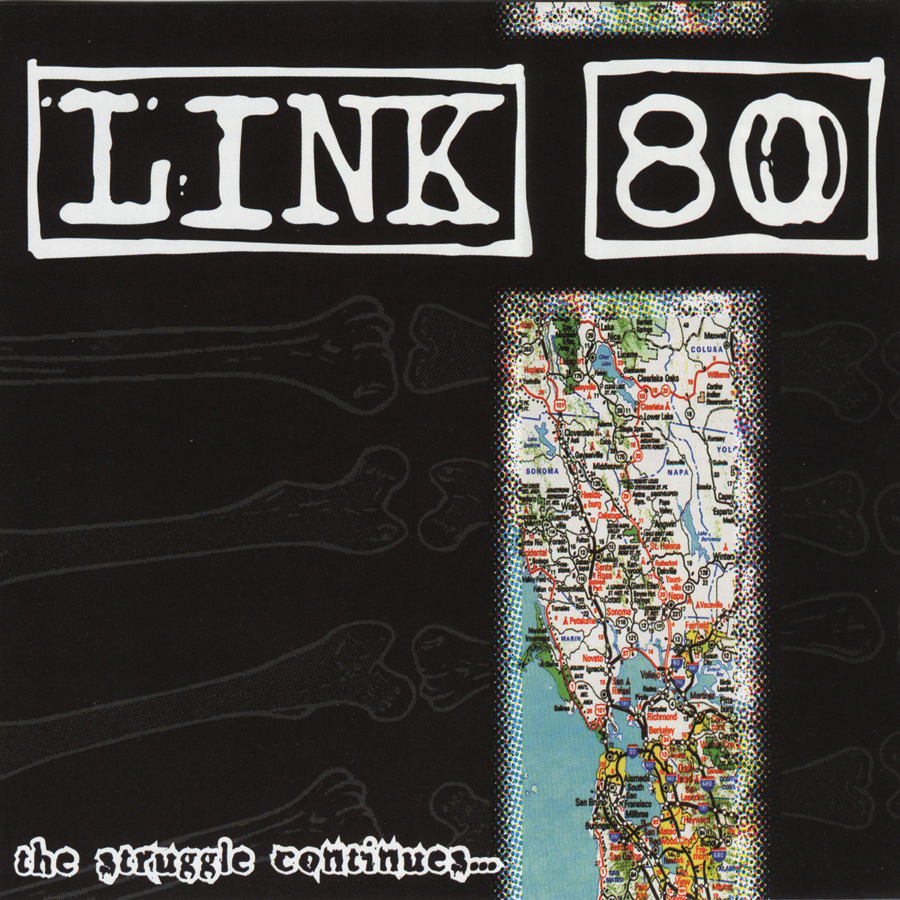 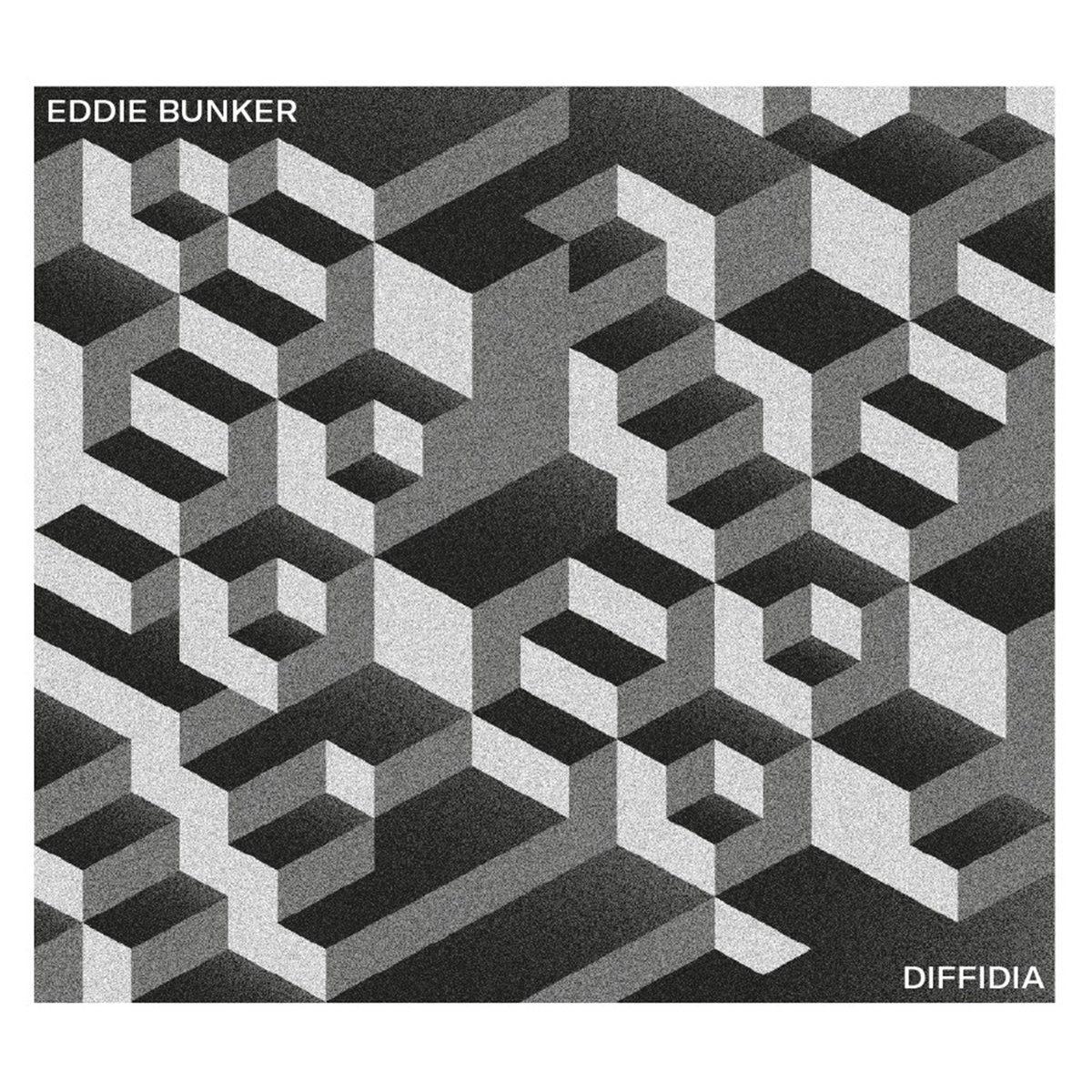 It’s been a while since we did a playlist. And we hate Mondays. So here’s a bit of chaos to get things going. Twelve of the finest chaotic hardcore bands performing twelve of their finest. Leaving no stone unturned. Pedal to the metal. “Trashmouth” by Vanna “Elobarama” by Every Time I Die “Badge & A
Read More