Often a band becomes known for that one record that stands head and shoulders above the rest, not necessarily because it was better than any other and sometimes just because it got more attention, radio picked up a song or it got an impressive music video or it was just the right place at the
Read More

It has to be said that “Age Of Defiance” is as short as it is sweet and a reminder if one was ever needed, of how impor Prong have been to the Worlds of Metal, Hardcore and Industrial tinged music. Would Harms Way exist without Prong? That’s one for a post gig discussion accompanied by
Read More

“Snap Your Fingers, Snap Your Neck” by Prong is a stone wall classic from a classic album in 1994’s “Cleansing” which the band can’t get away with not playing live, unless they want to be arrested for inciting a riot that is. The influence of Prong should not be underestimated with bands like Dry Kill
Read More

Our first introduction to the World of Prong was the opening track to their most successful album to date. 1994’s “Cleansing” was produced by Terry Date (Pantera, Limp Bizkit, Unearth) and features ex-Killing Joke members Paul Raven (RIP) on bass guitar and John Bechdel with keyboards and programming, marking their fourth studio album. We were
Read More 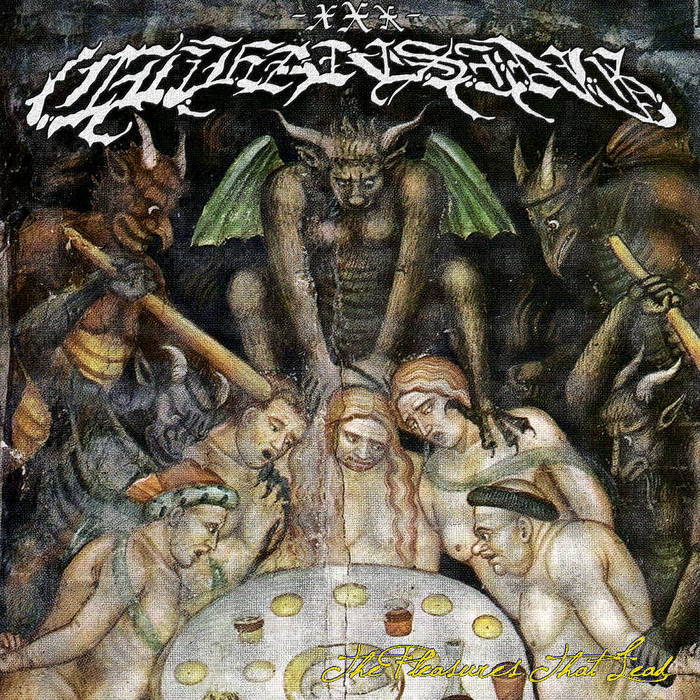 Recorded, mixed and mastered by Timi Jetsu, “The Pleasures That Lead” is the debut from Straight Edge Metallic Hardcore crew Cleansing. Their claim to the crown is “mixing different genres of Metal while maintaining the pure anger from the golden era of 90s Hardcore”.  As you might expect “Prelude To…” is more than a simple
Read More