In the Red corner… London Metallers Counting Days have always been fans of Slipknot. Guitarist Curtis Ward recorded a cover of “Eyeless” before he departed Bring Me The Horizon. So little surprise when his new band decided to do a version of “(Sic)”, also from the bands self-titled major label debut released in 1999 via
Read More

Thrash Metal legends Slayer are a household name. They have so many classic songs from throughout their career that picking just one to cover must be a serious undertaking. “Disciple” is one of those songs that sticks in your mind and brings that instant hit. So perhaps a more obvious choice. In the blue corner we
Read More 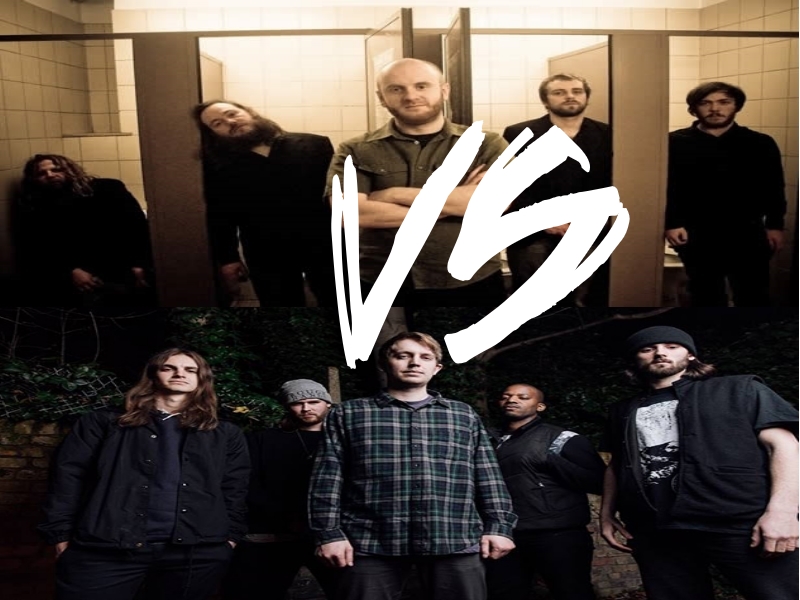 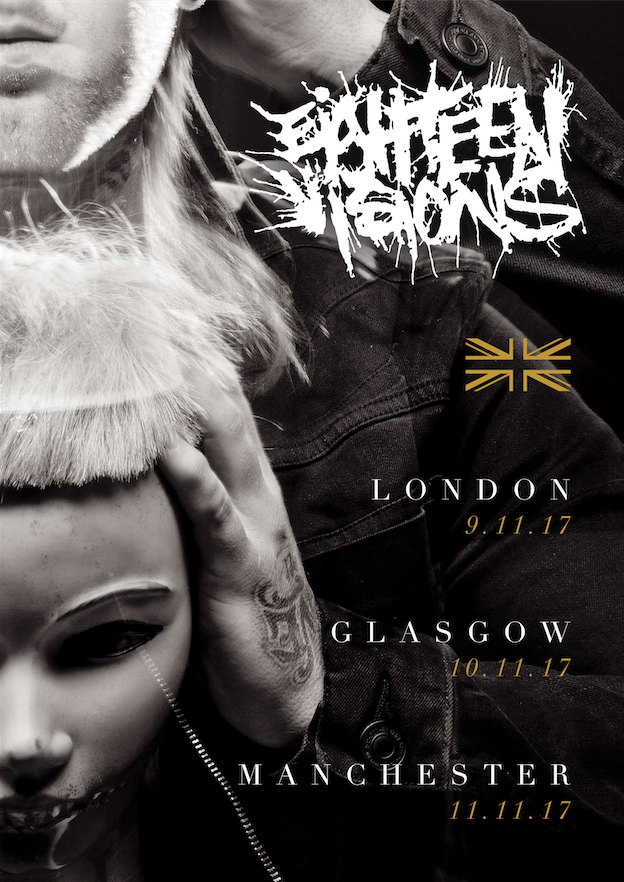