One of the surprise releases of 2019 was “Fracture/Decompose” by Cutting Teeth. They’ve chosen “Ghost Blood” which features a guest appearance from Rob Kirk as the next music video from the release, which comes with a flashing image warning. Expect them to be trashing some venues over the next 12 months, if we were gambling
Read More 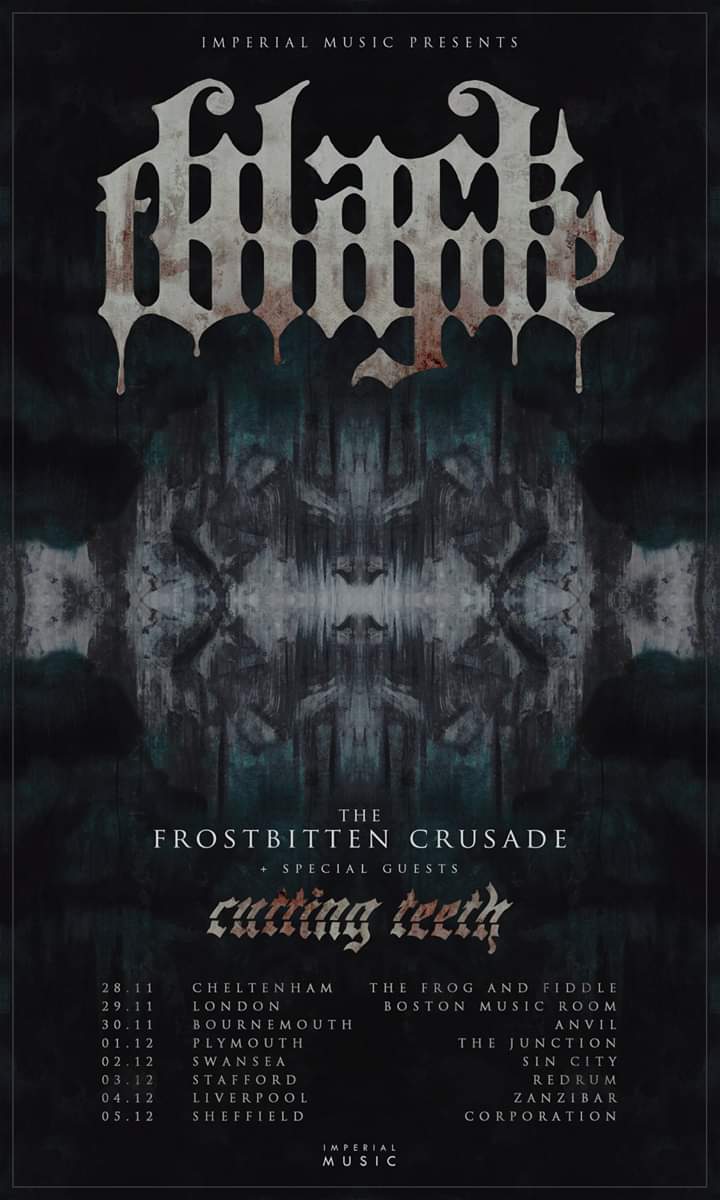 Freshly back from a trek across the Maple Leaf of Canada, Hull City Hate Crew Black Tongue will be back on the road heading from South to North on The Frostbitten Crusade with Leeds Hardcore crew Cutting Teeth. In theory, the shows will be the last ones of 2019 which has sparked an incredible return for the
Read More 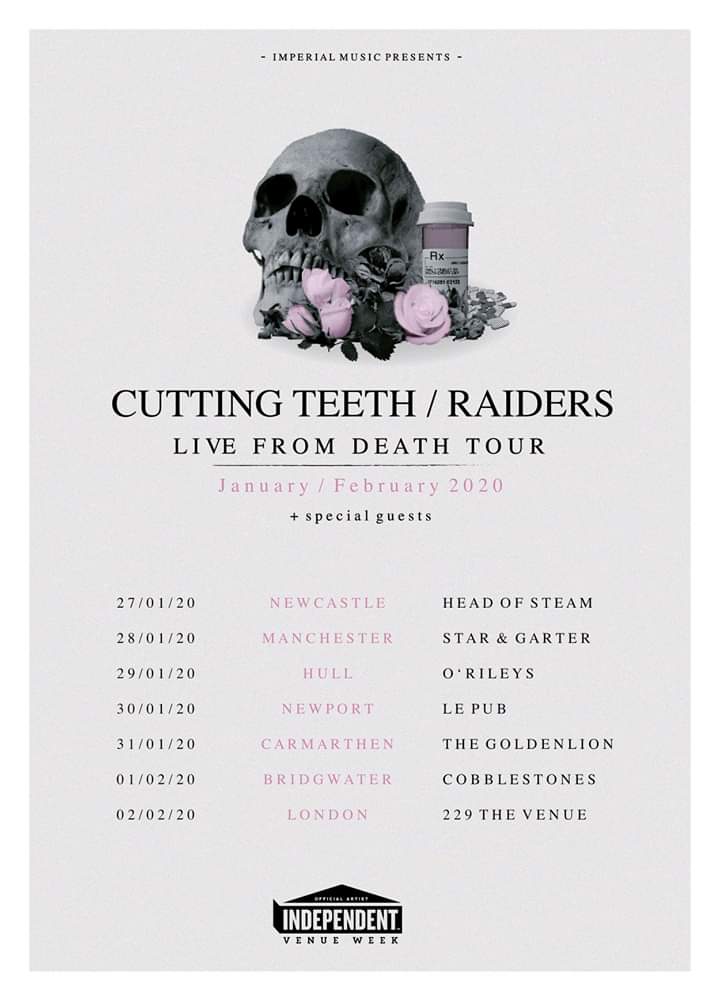 Tick, tock goes the Grandfather Clock. It’s counting down the seconds before Leeds Hardcore quartet Cutting Teeth hit the road with Black Tongue at the end of November and the beginning of December. Before that happens their new 5 track EP “Fracture/Decompose” will be out on 22nd November just in time for you to get
Read More 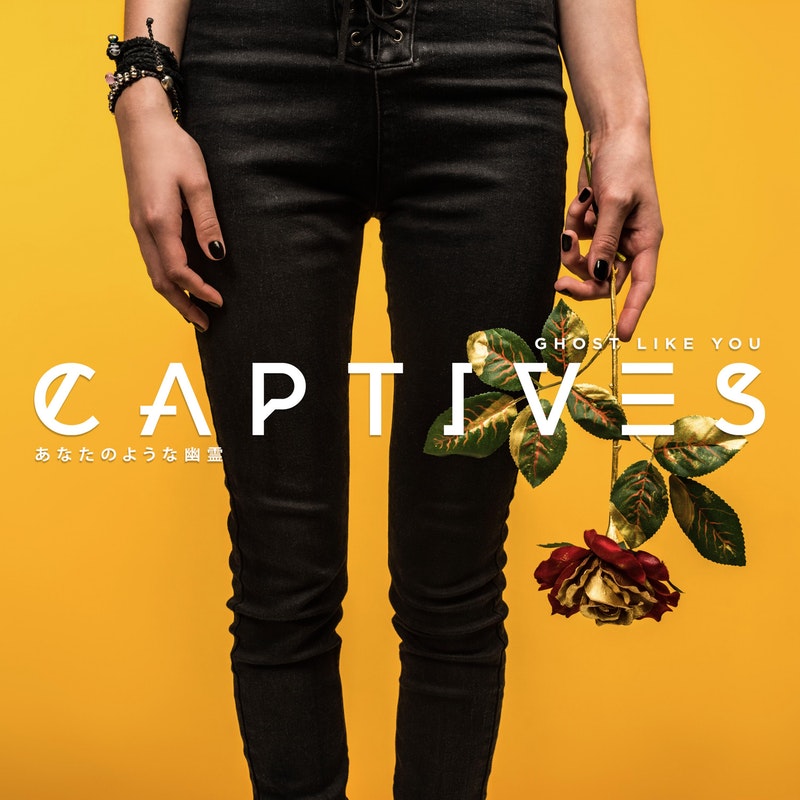