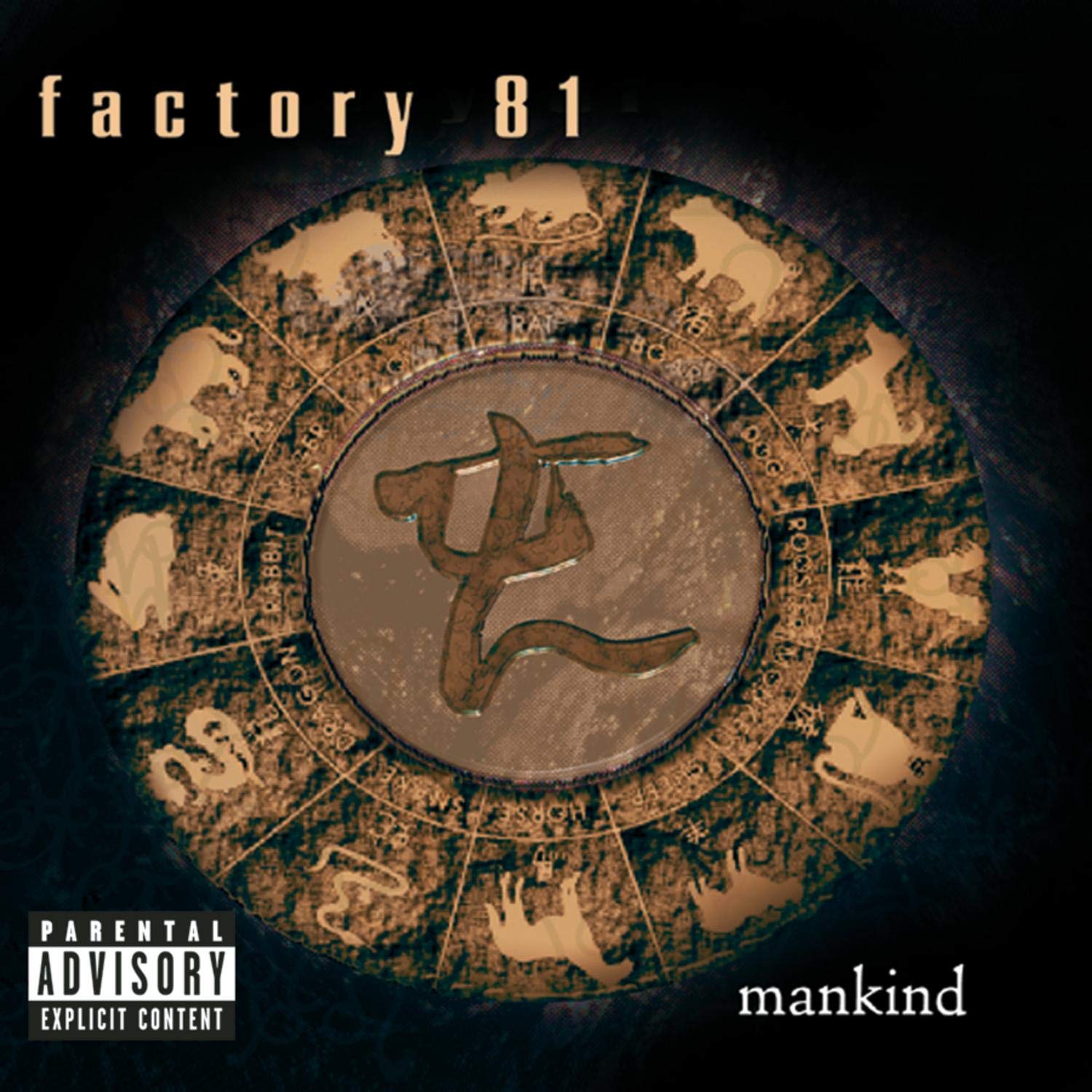 A Nu-Metal compilation album that saw a whole host of bands take on Hip-Hop classics and make them their own landed in our laps 20 years ago entitled “Take A Bite Outta Rhyme” and featuring everyone from Dope, Nonpoint and Factory 81. The choice of Factory 81 was “Insane In The Brain” by Cypress Hill,
Read More