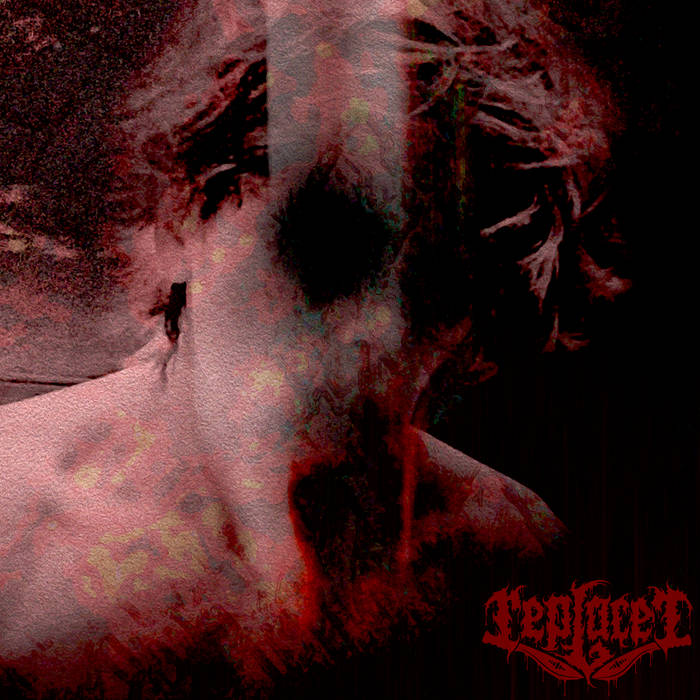 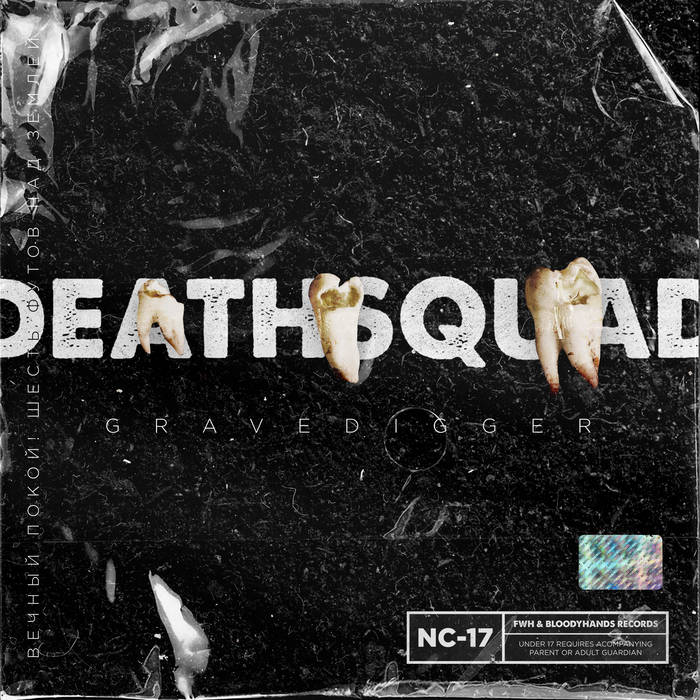 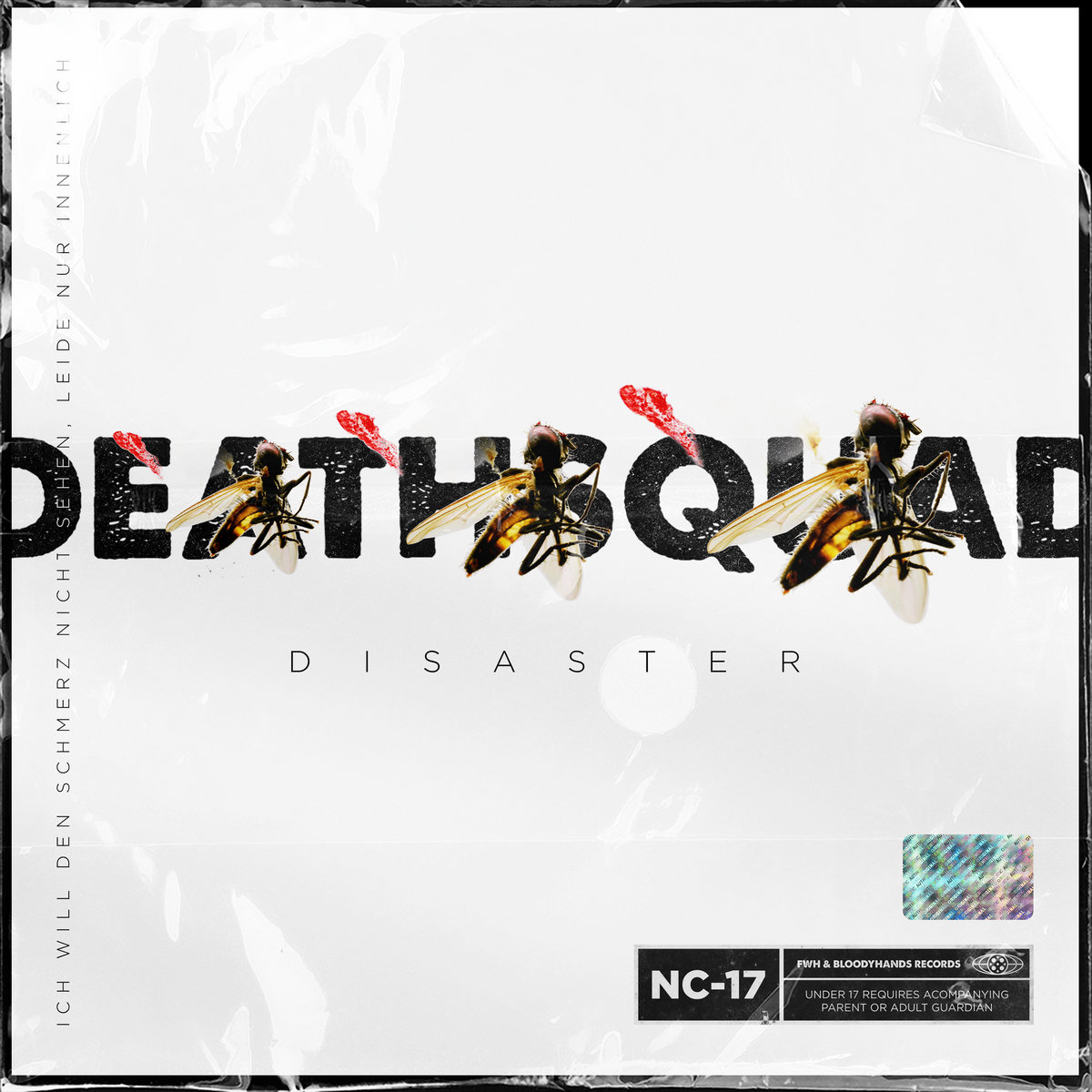 Kazan Russian Beatdown Deathcore act Deathsquad are no strangers to a cover song with Words Of Concrete, Cunthunt777 and I.E.D. all having tracks reworked in the bands uncompromising style. Dropping 4 singles between December 2016 and their debut full length album “Stay One” in January 2018 demonstrates their upward trajectory and without wishing to lose
Read More