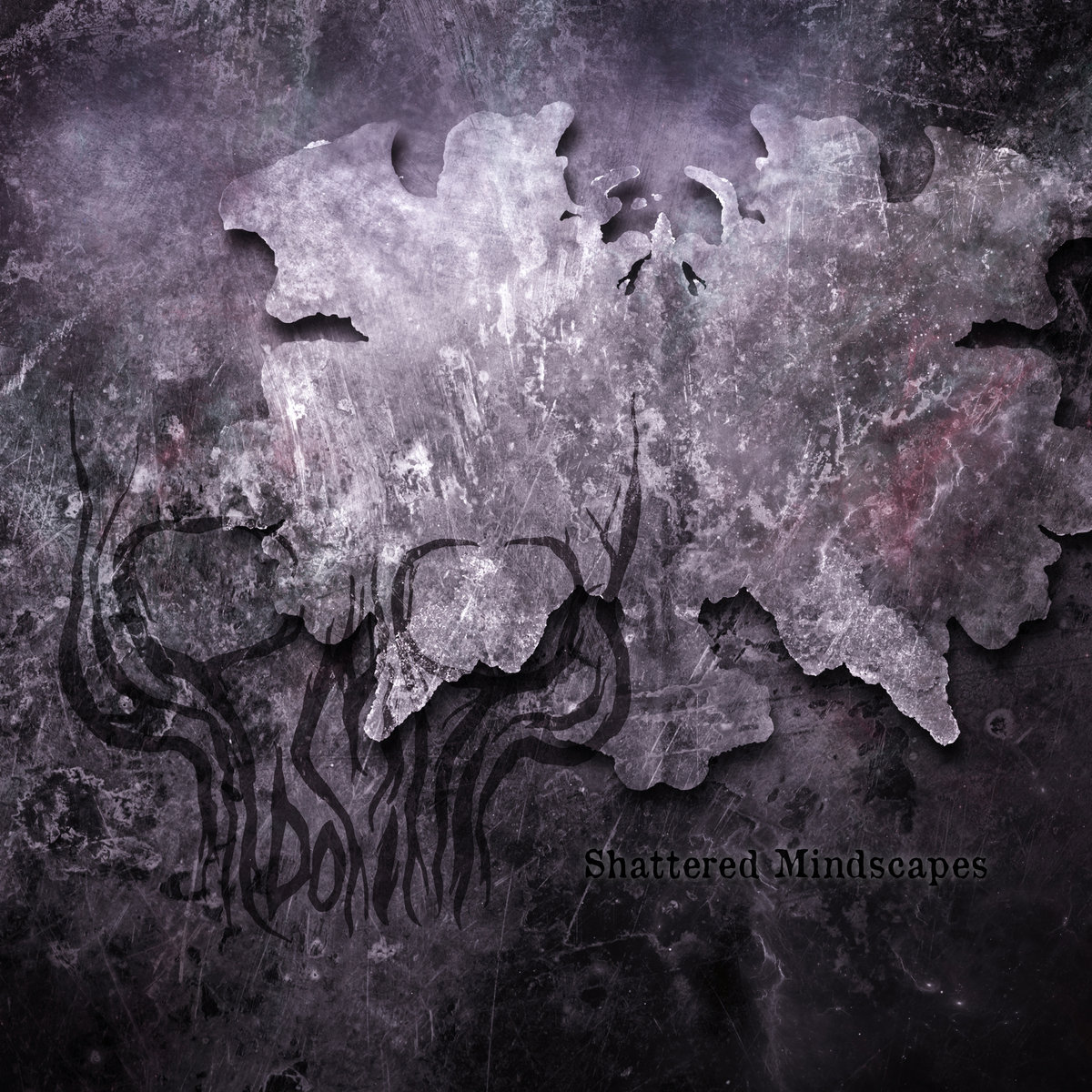 Introducing a new vocalist is never easy. Usually bands can get away with swapping out any other member of a band providing they stick to their guns in terms of their overall sound approach but there is no hiding a new face when the voice you hear isn’t the one you’re expecting. So how best
Read More

If you haven’t heard, Endless Forms Most Gruesome is a musical project consisting of Juuso Raatikainen of Swallow the Sun and Manne Ikonen of Ghost Brigade. Pre-orders for their self titled debut album which will be released by Inverse Records on 3rd April are available here so if you want to check out what they’re describing
Read More

Juuso Raatikainen of Swallow the Sun has been joined by Manne Ikonen of Ghost Brigade in a project dubbed Endless Forms Most Gruesome. Absorbing influences from American bands like KoRn and Deftones manifests itself as groovy, low tuned riffs with an experimental touch. Following lyrical themes rooted in mental health issues and inner dialogues caused
Read More