It seems that the World hasn’t quite ruined vein.fm yet judging by this pro-shot full set courtesy of 197 Media from Day #2 of For The Children at Belasco in Los Angeles California on 18th December. The band are riding high on the crest of a wave with the assistance of the legend that is
Read More

A word of warning. If you’re a sufferer of photosensitive epilepsy then the new music video for “Hellnight” from Vein.fm is one that you want to avoid as it features flashing images. It may not be as good as a freshly ground black coffee because it’s not a new cut but instead one that features
Read More

Ahead of the release of their new album “This World Is Going To Ruin You” here’s a pro-shot full set from Vein.FM at Bryan Glazer Family JCC in Tampa Florida on 9th January 2022. A new logo has been unveiled that is very much like the cover art from “The Sickness” by Disturbed while new
Read More 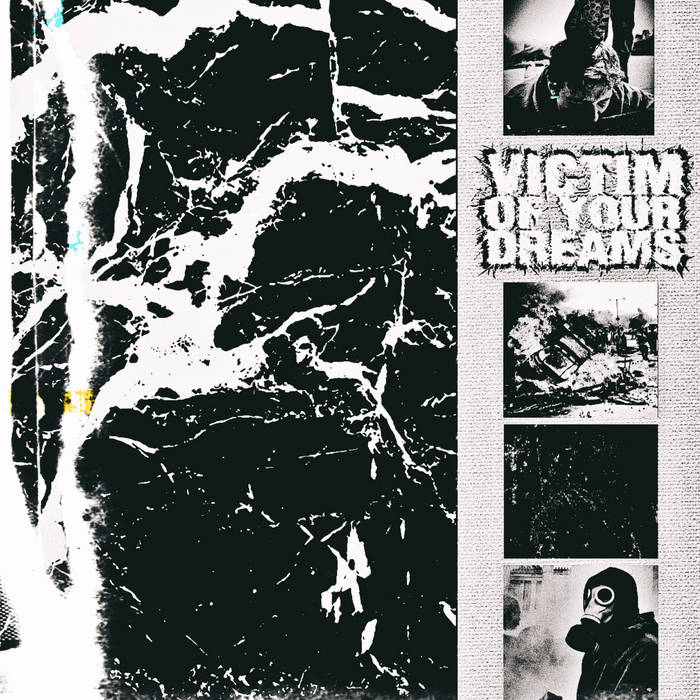 Hailing from Little Rock, Arkansas is home to Metallic Hardcore brutes Victim Of Your Dreams, a quintet who we barely know anything about. Their self titled EP dropped at the end of August, consisting of five cut and is adorned by cover artwork that depicts an apocalyptic future while being mixed by Trae Roberts (Bruise,
Read More

Boston Massachusetts Hardcore mob Vein made their debut upon our shores at Outbreak Fest in 2018 and the rest is history. The bands break through album “Errorzone“, produced by the legendary Will Putney (Body Count, Knocked Loose, Fit For An Autopsy) took the band Global. Here’s drum cam footage of Matt Wood from throughout that
Read More

Seemingly at random, Boston, Massachusetts Hardcore mob Vein have have unveiled “Old Data in a New Machine Vol. 1” today, an album which is a collection of remixes, re-recordings and re-imagings that is available over at bandcamp. That has come with a video for the opening track “20 seconds: 20 hours” which has a distinctive
Read More

Absolute bedlam. That’s how we would describe the crowd participation during this explosive pro-shot full set from Vein outdoors at The Palladium in Worcester Massachusetts on 7th July 2019. The set focuses around the bands Will Putney produced album “Errorzone” which landed in 2018 via Closed Casket Activities. 10k of fans grabbing the microphone, launching
Read More

We’ve got our eyes and ears on the lookout for the next move from Vein after their critically acclaimed stormer of an album “Errorzone” produced by the legendary Will Putney made its mark. It’s out on Closed Casket Activities who are also the home of The Acacia Strain to name but one so getting them
Read More

Who has stopped spinning the Will Putney Produced “Errorzone” by Vein? It may have had critics saying it was a lot like the 1999 self titled album from Slipknot and the band saying that to them, it’s just Hardcore, but one thing is for certain. It’s pretty damn good. Here’s the drum cam footage from
Read More