With new album “Fury” returning them to their Deathcore roots after a couple of Pantera inspired Groove Metal efforts, it feels very much like San Antonio Texas quartet Upon A Burning Body are now where they should be. Footage of “5×3“, “King Of Diamonds” and “Sin City” from 29th May at The Paper Tiger which
Read More

The start of our awards season is here! This time out we’re cutting “Top #5 Live Bands of 2020!” from the awards for obvious reasons and it’s replacement is this, our countdown of the our “Top #5 Christmas Metal Songs of 2020” and if it’s popular, who knows, it could be here to stay! So
Read More 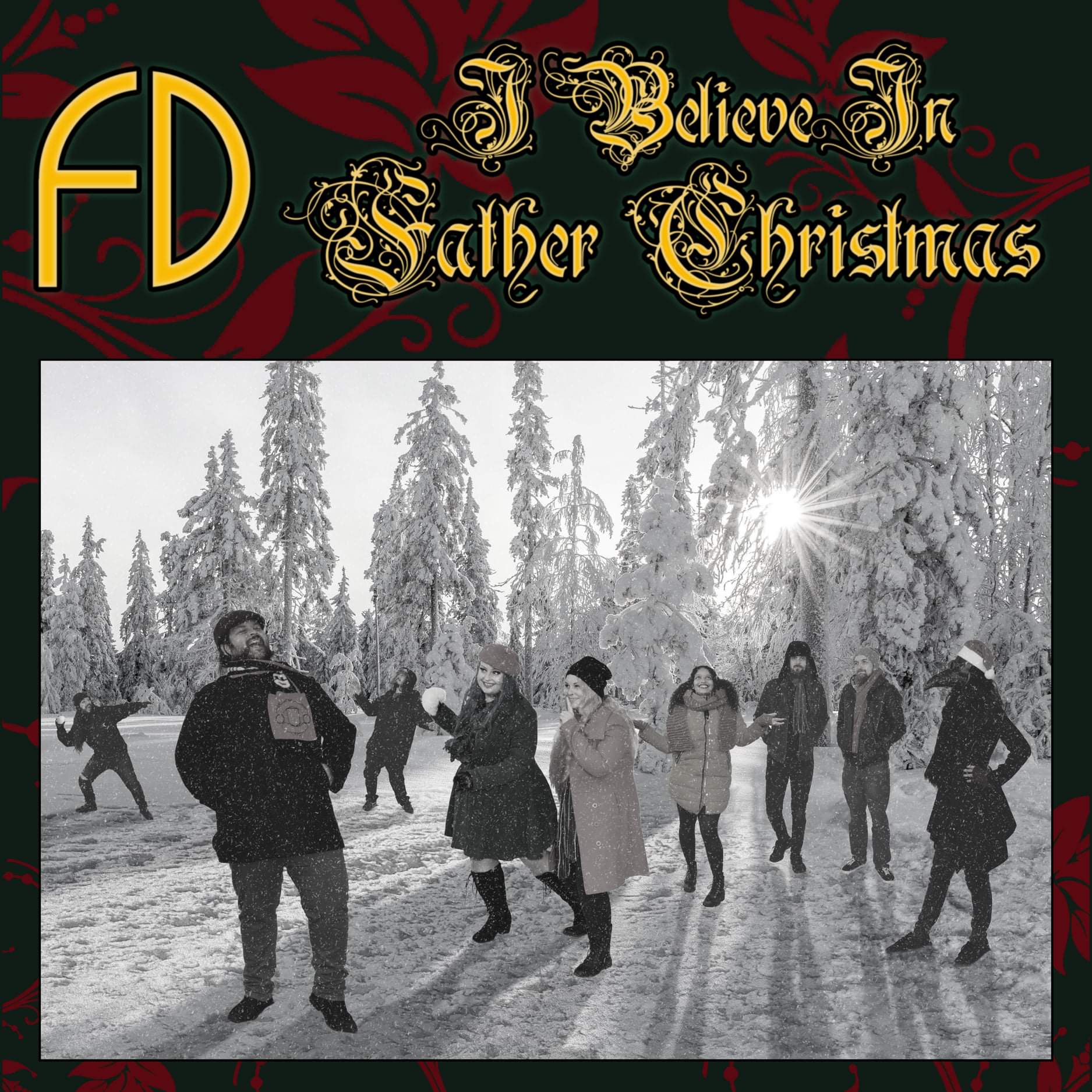 Birmingham Metal acts Dakesis and Fury have released their annual Christmas collaboration single and video with their take on the classic “I Believe in Father Christmas” by Greg Lake. Both bands released new albums early on in 2020 and were due to tour the both nationally and in mainland Europe together throughout the year. Although
Read More

Complete with Miami Vice style artwork, a compilation of 13 covers of seminal 80’s New York Hardcore outfit Outburst songs has been introduced as forthcoming by Crossover Thrashers Power Trip and their take on “When Things Go Wrong” earlier today. Also appearing on the Blackout Records release are Higher Power, Krimewatch and Fury though there
Read More