Lincoln Post Hardcore crew Reclaimer have had a fantastic 2019 including signing to Famined Records, the home of Harmed for their sophomore EP “Grief Enslaved“. They’ve called time on their live shows now but will return with We Struck Gold in February! 5th Manchester, Satans Hollow 6th Hull, The Adelphi Club 7th Birmingham, Asylum 2
Read More

Budapest Hungary natives Harmed hit us like a torpedo with their debut EP “From Day One” via Famined Records. That was back in 2017 and since singles “Jester” and “Every Me” have hinted at what a full debut album could sound like, the later clocking up in excess of 500k Spotify streams in just over
Read More

Kingston upon Hull Metallers Sworn Amongst have a rich history having established themselves on the European circuit with a live show that needs no introduction and having relentlessly toured since 2004. They’ve played Download Festival, Bloodstock and Hammerfest in the UK as well as being main support for Annihilator as well as sharing stages with
Read More

Currently working on a full-length album and planning to start touring in September, Hungarian Metallers Jigokü recorded two songs at Ghostship Recordings produced by Harmed Guitarist Gábor Tóth. One of those songs is “Third Cross” of which the band said: “All of us recently turned 30. Looking back or forward at this age, one must feel
Read More 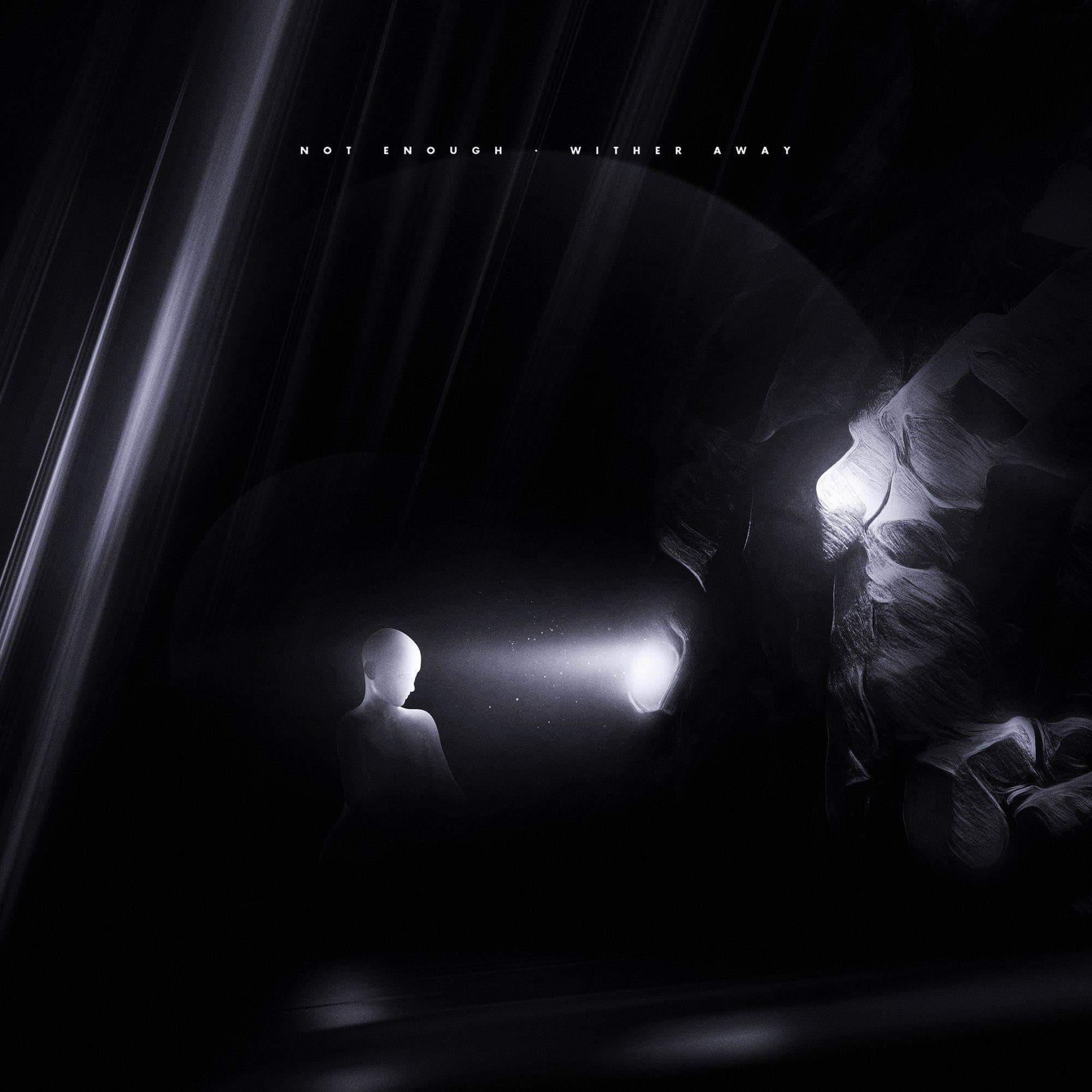 Having made their live debut on 4th March in support of Famined Records label mates Harmed, Krakow Poland’s latest export Not Enough are preparing for the release of their debut EP. Now when we say EP, it is 28 minutes long! “To L-ve” will appear on 3rd May with pre-orders available here. In the meantime,
Read More

Having signed with the home of Harmed and Dematerialize in Famined Records for new EP “Reclamation”, Kingston upon Hull Metallers Sworn Amongst have set out their stall with powerful new single “Believe”. The EP will see release on 12th April with pre-orders available here.
Read More

NSFW band Kinkshamer make Progressive Metalcore around themes and concepts designed to put you, the listener outside of your comfort zone. Hailing from Pomona in Los Angeles County, California and currently comprising of duo vocalist Riley Rowe (who you may know as a Metal Injection writer and Famined Records PR dude – Famined Records being
Read More