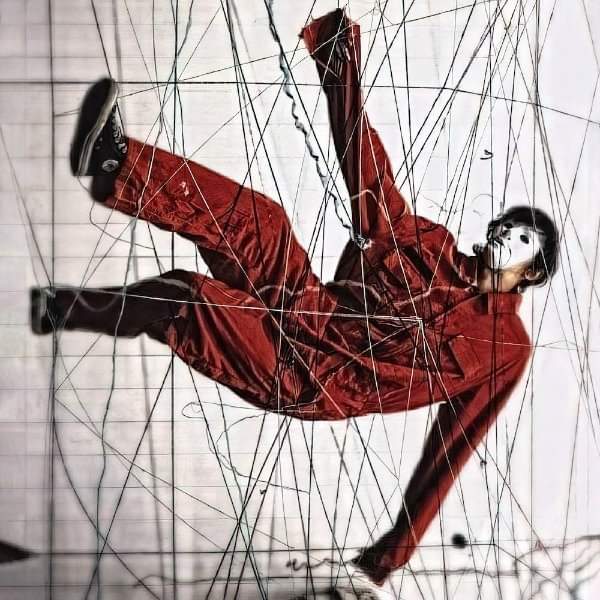 Given the way that Copenhagen Denmark based Progressive Metalcore merchants Morphide have operated throughout the passed couple of years of some Global situation or other it wouldn’t surprise us if very soon there is a one take vocal performance from Jelizaveta ‘Eissa’ Zovnercuka for every cut on new record “Anhedonia” very soon. While the album
Read More

The wait may not be completely over but after what seems like forever (and turns out to “only” be three years!) Copenhagen Denmark based Progressive Metalcore act Morphide have set the date of 9th September for their debut album “Anhedonia“. Coincidentally a nine track affair, it is one said to be lyrically focused on human
Read More

Coupled with an instrumental created by João Medeiros the frontwoman of Copenhagen Denmark based Progressive Metalcore act Morphide Eissa Zhovnerchuk has turned her attentions to Northlane and dropped a cover of their recent single “Carbonized” a week before the album to which it’s anchored in “Obsidian” drops. Once again proving herself to be the most
Read More

Having spent the last 18 months doing a new vocal cover pretty much every week, Morphide frontwoman Eissa Zhovnerchuk has managed to persuade a collection of like minded musicians to record a cover of “Vortex” by Ukraine’s finest export Jinjer with her. There is one particular guest on this rendition who is a fascinating surprise
Read More

Still residing in The Dark Pool are Australian Progressive Metalcore act Thornhill, who unveiled their debut album in October 2019 and toured the Globe without looking back. During the Pandemic, vocalist Jacob Charlton lent this throat to “Year Of The Rat” from the re-imagined “Hyperdaze” album from friends in Void Of Vision, while a wealth
Read More

Three weeks after the release of their latest single “Panopticon“, Copenhagen Denmark based Progressive Metalcore act Morphide have returned to the music video for a behind the scenes endeavour. The cut itself was mixed and mastered by Myroslav Borys (Confessions Of A Traitor, Last Hounds) at Jigsaw Audio, which always makes us think of him
Read More

All that glitters may not be Gold but when it comes to Morphide, it’s pretty damn close and it shouldn’t be long before they’re playing some big stages and rubbing shoulders with Metals elite. Until then, vocalist Eissa Zhovnerchuk has been bringing vocal covers to test our Metal and this time out she’s chosen the
Read More

For those uninitiated, Copenhagen, Denmark based Morphide are a female-fronted  Alternative Metal act with Progressive Metal leanings who take inspiration from such bands as Tesseract, Karnivool, Tool and Northlane. Vocalist Eissa Zhovnerchuk has joined the likes of The Agonist frontwoman Vicky Psarakis in spending the last year releasing weekly vocal covers and has seriously impressed
Read More

Remaining in excellent company with the likes of Vicky Psarakis of The Agonist, Copenhagen Denmark based Morphide vocalist Eissa Zhovnerchuk has continued to impress with vocal covers during lockdown. Having already provided us with renditions of songs by Infected Rain, Jinjer, Lacuna Coil and Architects often with the accompaniment of João Medeiros who provides the
Read More