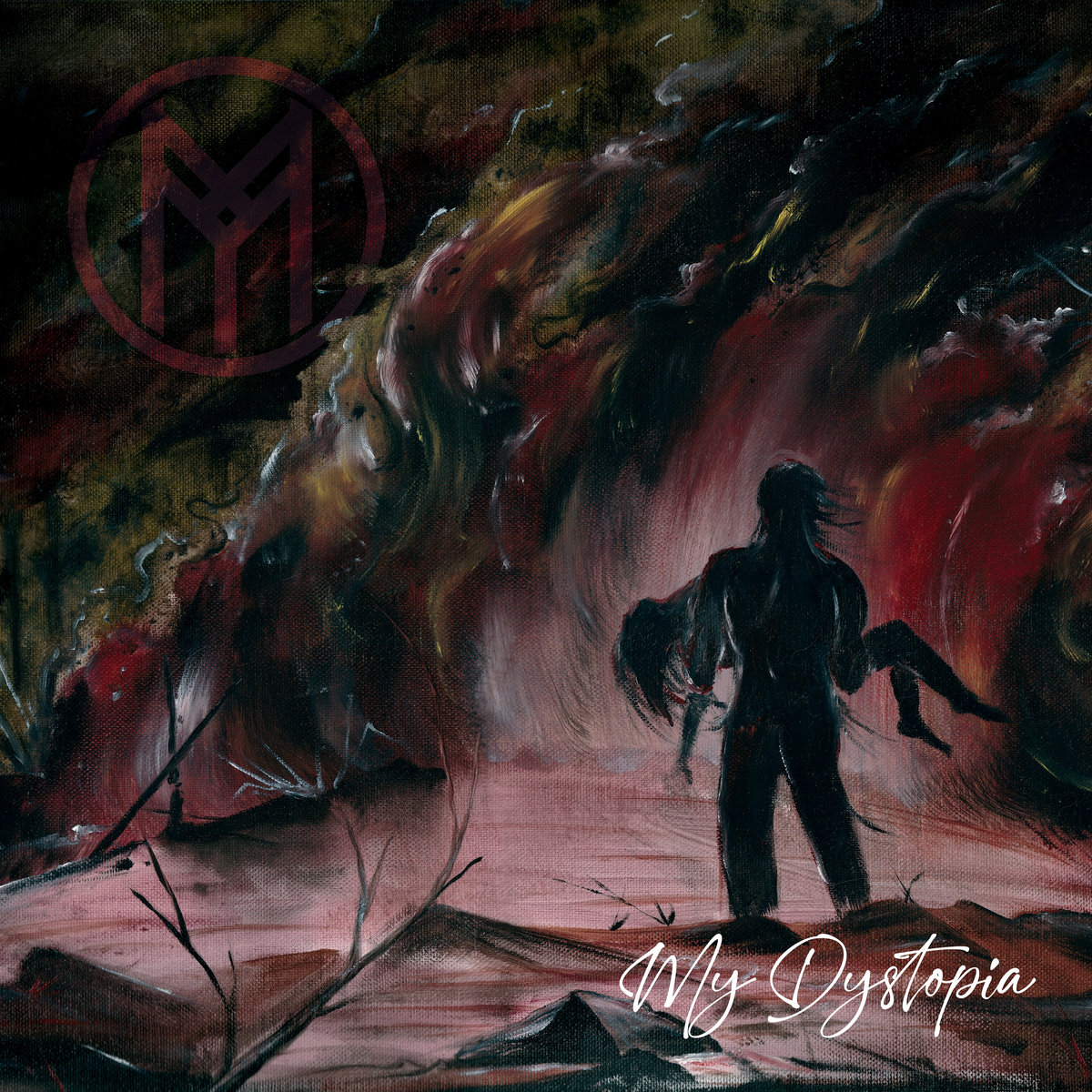 After the critically acclaimed “My Dystopia” from Finnish Metal band Mortyfear appeared on our top #5 records of 2021 between Christmas and New Year, the opportunity to do and interview series with them wasn’t one we were going to miss out on. So here is the second of a trilogy, the likes of which have
Read More

Last month we shared our top #5 albums of the year that was 2021 in the middle of our Listmainia awards season between Christmas and New Year and upon that list was none other than “My Dystopia” by Seinäjoki Finland based Metal act Mortyfear. Let out of the asylum to create something eclectic and heavy,
Read More

Seinäjoki Finland based Metal act Mortyfear released their second studio album “My Dystopia” earlier this week and it’s absolutely unhinged! Recorded and mixed by Riku Metsä-Ketelä at Finnvox Studios and it is mastered by Svante Forsbäck (Rammstein, Amorphis, Apocalyptica) at Chartmakers they’re celebrating with a music video “Circus Called Life“, a third from the album
Read More

It has been a long and winding left hand path for Seinäjoki Finland based metal band Mortyfear who despite being formed in late 90’s by bassist Tapio Laitila have only managed one album in 2006’s “God’s Skin” to date. However a few years ago, a line up refresh has brought new life and passin to
Read More

It may have been delayed but Finnish Seinäjoki-based metal band Mortyfear are now finally set to release their second studio album ‘My Dystopia‘ on 15th July 2021 via Inverse Records. The album was recorded and mixed by Riku Metsä-Ketelä at Finnvox Studios and Rmksound and it is mastered by Svante Forsbäck (Rammstein, Amorphis, Apocalyptica)  at
Read More

The shroud of mystery that surrounds Seinäjoki Finland based Death Thrash Metallers Mortyfear remains firmly intact as despite their being no firm release date for their second album in 14 years in “Dystopia“, the band hit Bar15 and played a live streamed show for the record. All we have heard so far are singles “Delete”
Read More

It’s been 14 years since 2006’s “God’s Skin” landed like a meteorite on Planet Metal from Finnish Seinäjoki based Death Thrash act Mortyfear and after all that water under the bridge, they’re back. The announcement of a new album “Dystopia” for later this year via Inverse Records and a evil track from it entitled “Delete” is
Read More