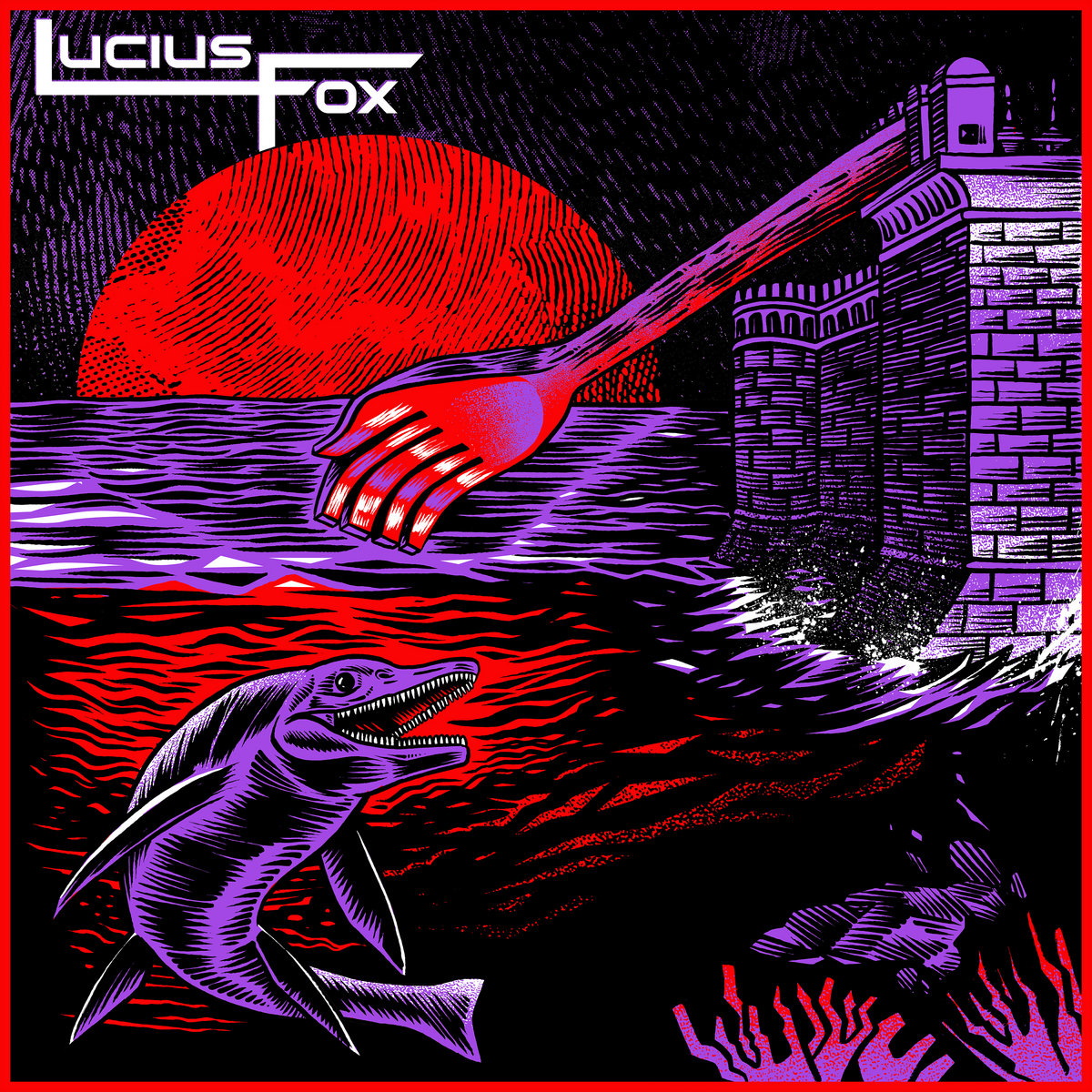 Back in 2011 after exiting stage left from Cleveland Ohio bruisers Chimaira, guitarist Rob Arnold teamed back up with former Dying Fetus drummer Kevin Talley who he has recorded with on the Chimaira self titled album. The pair had received the call to join former Cannibal Corpse frontman Chris Barnes project Six Feet Under and
Read More 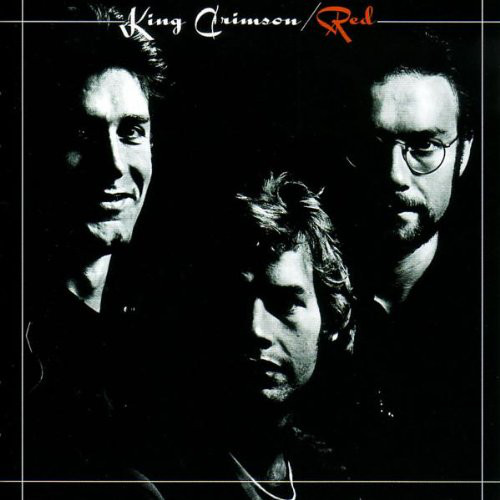 In this latest episode from Chimaira guitarist Rob Arnold, he goes and talks to former Chimaira drummer Kevin Talley, who not only saved the bands bacon when he stepped up to the plate for their touring schedule but also delivered a power house performance on the bands dark self titled album back in 2005! Having
Read More