Riding in on the crest of a wave in 2017 to take the scene by storm, Sore Teeth are a Crossover Thrash trio with their roots so deep in Hardcore Punk that worms on the other side of the Globe are feeding on them. Taking influence from the likes of Terror, Hatebreed and Madball, the
Read More 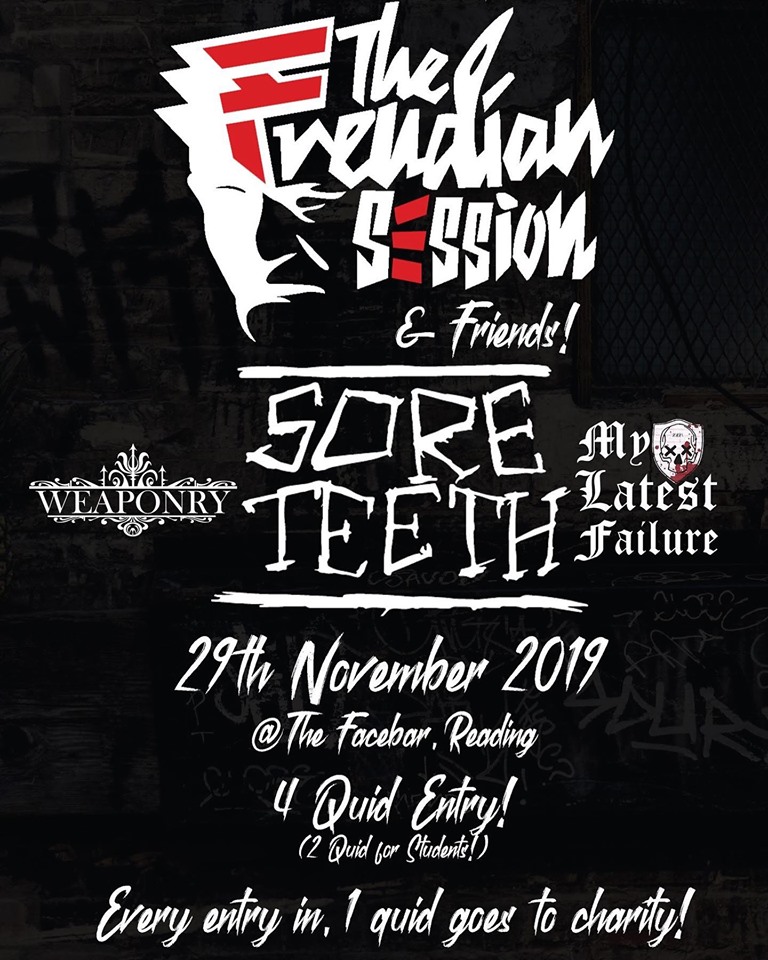 That’s right. By special request, Sore Teeth guitarist and vocalist Ross Walker has recorded a guitar playthrough video for “F*** You In The Head“. The bands infections crossover style has seen two albums and an EP since 2017 with “Revolution” being the one that this song appears on. How much Thrash Impact do you get
Read More