Co-Engineered and Mastered by bassist and vocalist Jake Watson, the debut album from Rot who feature in their ranks both current and former members of Nanashi, Swing Low, While God Sleeps, Mithya, SLNCR and War Prayer entitled “…As One” surfaced last week with undeniable socially and politically aware lyrical leanings. Watson spoke to Heavy New York, not only
Read More

A couple of days back, Twin Cities Metallic Hardcore quintet Rot dropped the first single from their upcoming debut album and follow up to 2019 EP “Nothing’s Changed“. The album, entitled “…As One” drops via War Against Records on 4th September with “Spirit” being the cut of choice and pre-orders being available here. It’s a
Read More 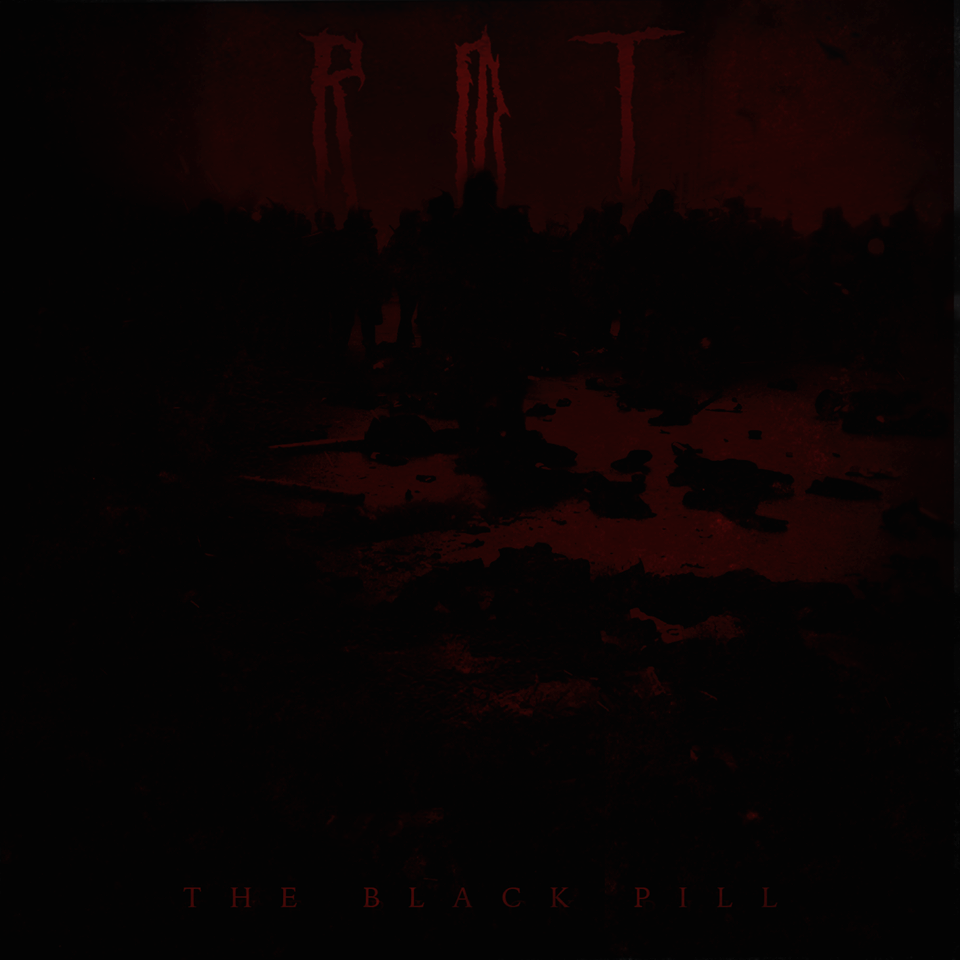 Italian Horrorcore duo ROT – Multi-instrumentalist Simone Pietroforte and vocalist Giovanni Pietroforte – have shared via Chugcore Promotions a Scott Judd created video for single “The Lowest Point Of Hell“. The track comes from an album Recorded, Mixed & Mastered by Simone Pietroforte of Divergent Studios over the past 2 years entitled “The Black Pill“.
Read More

Pro-Shot at the Fallout Urban Arts Center in Minneapolis Minnesota on 17th September, here’s a full set from Rot! The Twin Cities Hardcore crew have “Nothing’s Changed” out now and joined Orthodox, Soulkeeper and Manic Mode for the Kublai Khan headlining show on the night!
Read More

One that we missed from back in January, “Nothing’s Changed” is a 2 track release from Rot, a Hardcore band from Twin Cities Minnesota. The quartet consist of vocalist Arrold Walton, drummer Alex Wells, bassist Jake Watson and guitarist Michael FritzKapps. Kicking things off with some Jack Hammer kit work and vocal ferociousness, the socially
Read More 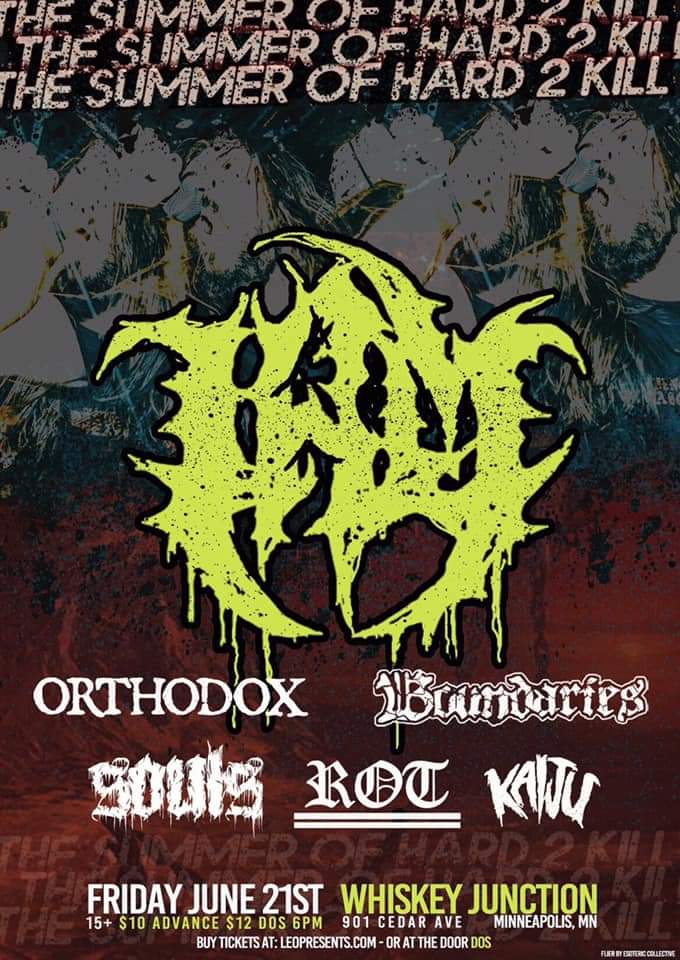 Here’s the third full set from “The Summer of Hard 2 Kill” at The Whiskey Junction in Minneapolis Minnesota on 21st June. Following Kaiju and Rot it comes Souls. Pro-Shot by Leo Sypniewski, the Rapid City South Dakota natives are influenced by Integrity and Trap Them with a pair of singles “Whitebliss” and “Snakes” being
Read More

The second full set to emerge from “The Summer of the Hard 2 Kill” event at The Whiskey Junction in Minneapolis Minnesota on 21st June comes from Hardcore crew Rot! They released an EP called “Nothing’s Changed” in January, a two track affair available on 7″ vinyl!
Read More