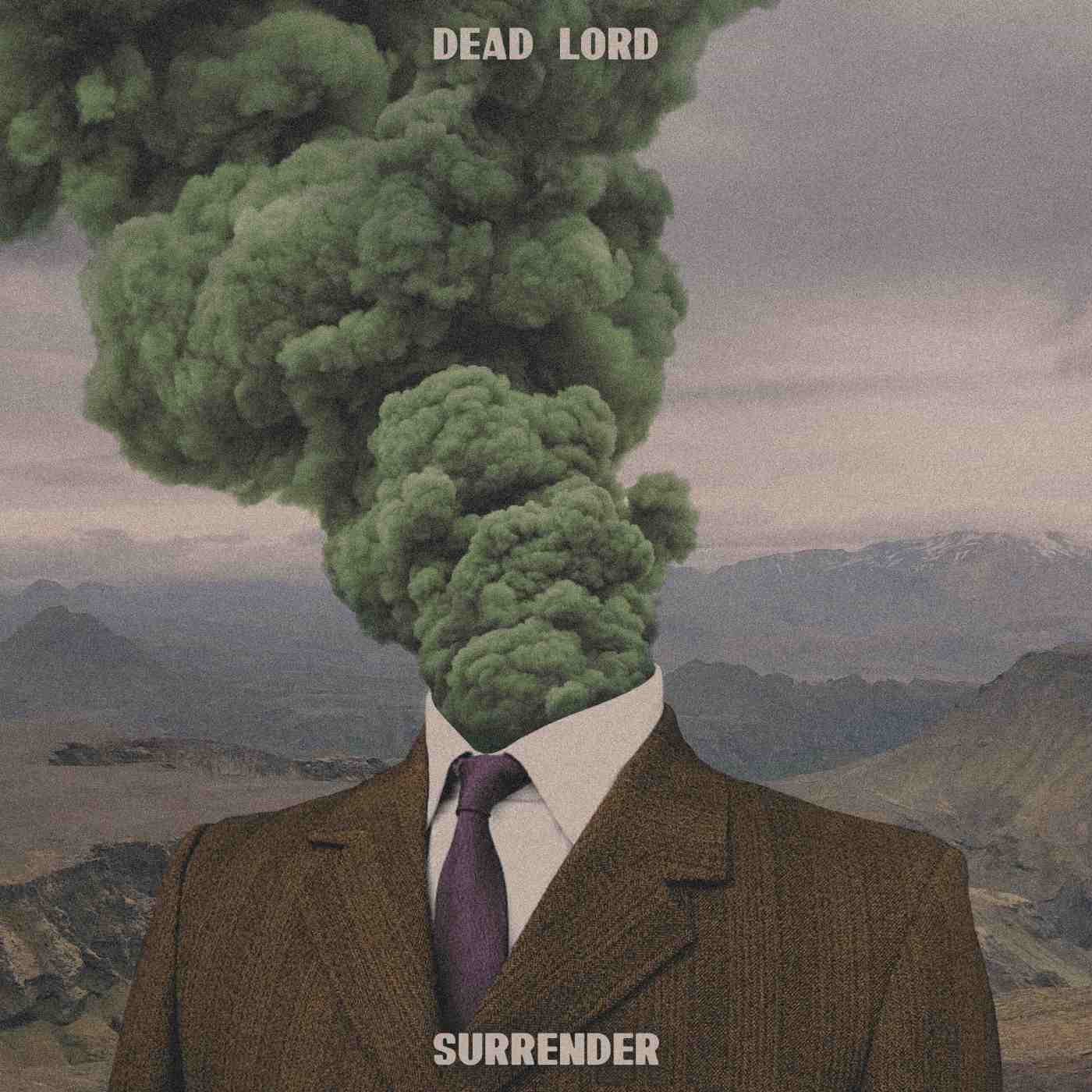 Having given us a release show of sorts for “Crypt Of Ice” by Frozen Soul, their label Century Media has done likewise for “Surrender” by Dead Lord. The show sees the band performing the album at Studio Kapsylen in Stockholm Sweden on 26th September, with the songs very much a homage to the likes of
Read More